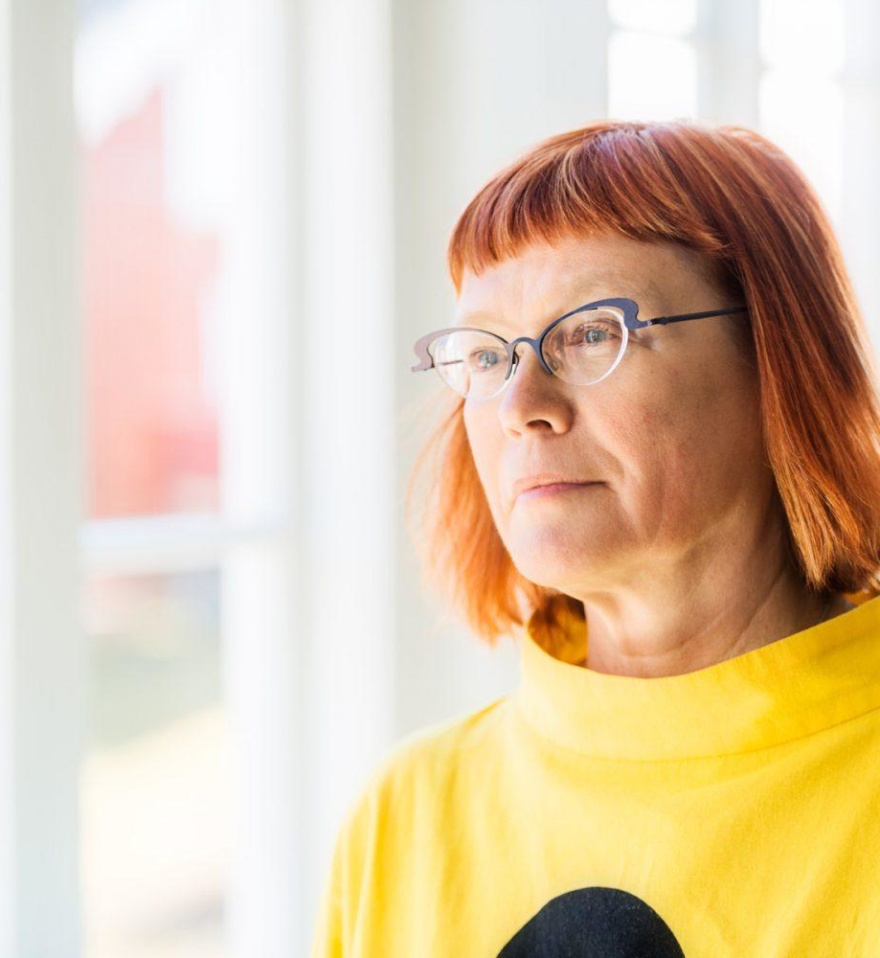 In 2013, we launched the Saari Invited Artist programme. Each year, the Advisory Board of the Saari Residence will suggest an artist from among previous Saari residents (Saari alumni) to the Board of Kone Foundation, who will decide on the invitationalso invite them. The position cannot be applied for.

The Saari Invited Artist lives and works at the Saari Manor for eight months, from September until April. The long-term work period offers an excellent opportunity to focus undisturbed on creative work in the scenic surroundings of a rural manor house. At the same time, living and working closely with other residency artists and researchers enables fruitful multidisciplinary interactions.