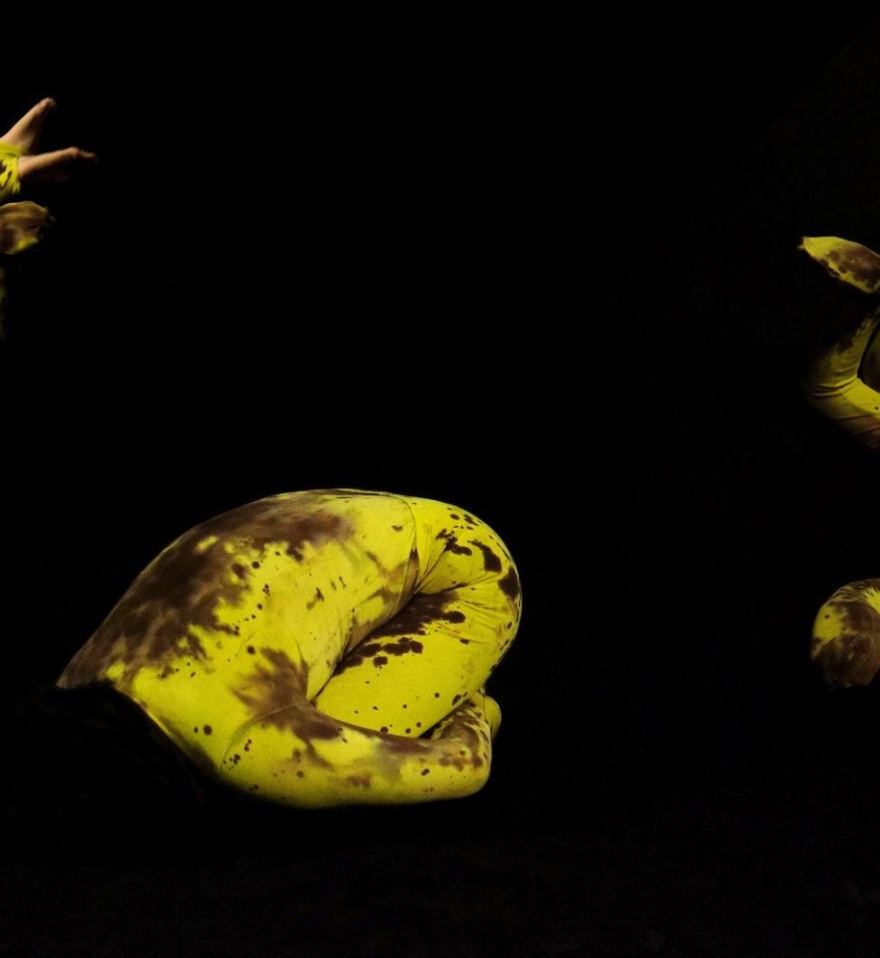 The Saari Residence is involved in extensive cooperation at the international, national, regional and local levels.

At the initiative of the Saari Residence, the Mietoistenlahti cooperation group was established to discuss opportunities for cooperation and anticipate any problems or conflicts of interest. The group includes representatives of the municipality of Mynämäki; the Association for Nature Conservation in the Mynämäki Region; the Turku Ornithological Society; Metsähallitus; the Centre for Economic Development, Transport and the Environment (ELY Centre); the Pyhe village committee; the National Board of Antiquities and the Saari Residence.

However, the most important aspect of local social responsibility is the work of the Saari Residence’s community artist. Community artist Pia Bartsch carries out various projects in cooperation with local residents and communities on a regular basis.

Key partners include Finnish residencies, the Regional Office of Southwest Finland of the Arts Promotion Centre Finland and the municipality of Mynämäki.

The Saari Residence belongs to the RES ARTIS network and the network of Finnish residencies, which is maintained by the Finnish Artists’ Studio Foundation.

The Saari Residence and  PHOTOGRAPHIC GALLERY HIPPOLYTE  cooperated from 2013 to 2019. Hippolyte annually reserved a month for displaying works by an artist in residence at Saari, with Kone Foundation covering the cost of the exhibition.

The cooperation started in 2013 with Party for Freedom, a work by London-based interdisciplinary artist OREET ASHERY. The following year, the gallery exhibited works by Canadian artist BILL BURNS. The programme for 2015 featured an exhibition by NUTTY TARTS. THE QUOTAS OF PRIDE, an exhibition by Croatian media artists Nadija Mustapić and Toni Meštrović, was exhibited in 2016. In November 2017, the works by Greek visual artist Ilan Manoauch were presented in the gallery; the exhibition was called SHAPEREADER. In spring 2018, the exhibition presented Saari Invited Artist 2016–2017 artist Matthew Cowan’s PARA FIELD NOTES.

The cooperation ended on October 2019 with BANANA MUMMY, an exhibition by Saari Alumna,´artist and architect Valentina Karga.

During 2017-2021, the Saari Residence was part of the Artists at Risk (AR) platform coordinated and curated by Perpetuum Mobile.