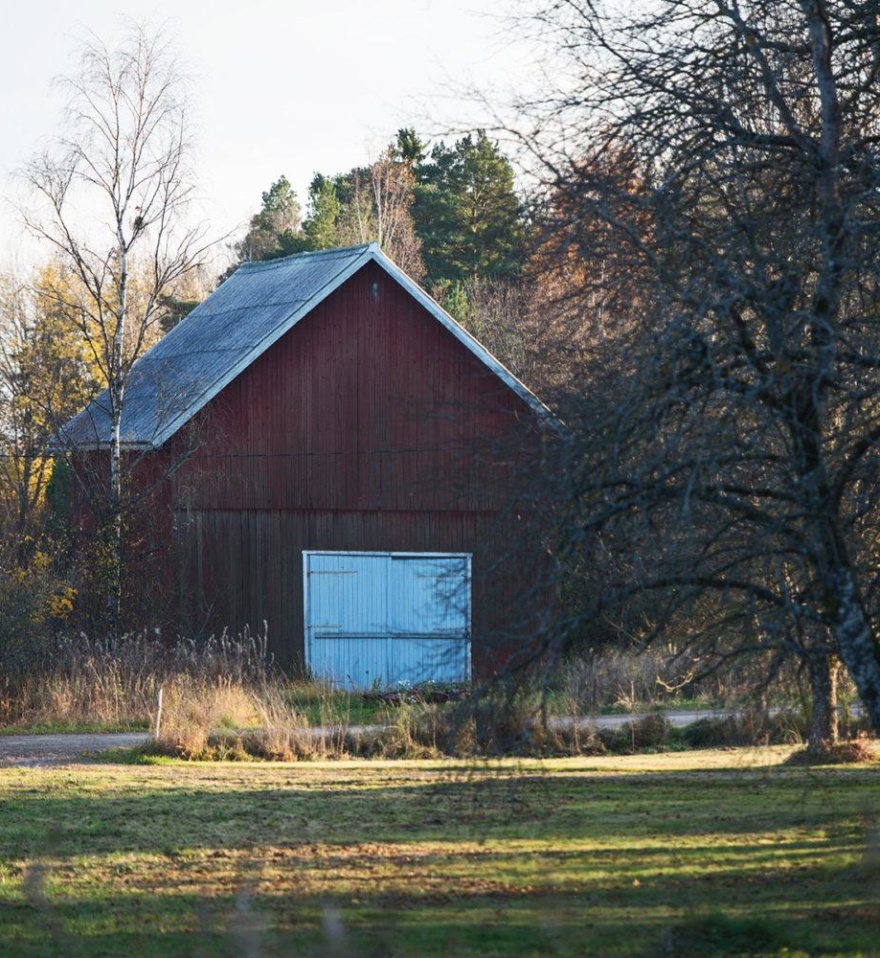 The various historical phases of the Saari Manor can be documented back as far as the thirteenth century, when it was the property of the Bishop of Turku. From the beginning of the sixteenth century, Saari has functioned as, among other things, a royal estate and the official residence of a colonel.

Over the centuries, generations of the Fleming, Aminoff and other families have lived at the Manor, but perhaps the most renowned resident was Earl Augustin Ehrensvärd. Although Earl Ehrensvärd greatly appreciated the flowers that grew on the estate, his unsuccessful attempts at cultivating rice presumably brought him less pleasure.

The Aminoff family lived at the Saari Manor until 1943, after which time it took on new life, first as the Work Efficiency Institute and then as a reform school. The longest continuous period in the recent history of the Saari estate was its use as the Southwest Finland experiment station of Agrifood Research Finland (Maa- ja elintarviketalouden tutkimuskeskus, MTT) from 1959 to 2005.

Kone Foundation purchased the main building of Saari Manor and the surrounding park area and buildings in 2006 and purchased some of the fields and a small area of nearby forest in 2009. The Mietoistenlahti (Mietoinen Bay) nature reserve is now under the administration of the state-owned Metsähallitus forestry enterprise.

Archival materials have been maintained at Saari Manor since the beginning of the eighteenth century. The archives have been digitalised and are accessible to researchers. The archives can be accessed here (in Finnish only).

Eight of Finland’s leading experts on manors and stately homes in the fields of history, archaeology and building history have studied the various phases of the history of Saari Manor from a range of perspectives. A book published in autumn 2008 by the Finnish Literature Society (Suomalaisen Kirjallisuuden Seura, SKS) presents new research on the Saari estate, focusing in particular on its early history, its time as a royal estate and the history of its buildings and landscape.