Art and the garden

Contemporary art is a big part of Lauttasaari Manor’s programme. The manor garden was restored according to the original plans for a formal garden designed by Bengt Schalin in the 1920s and now serves as a platform for enjoying public art. 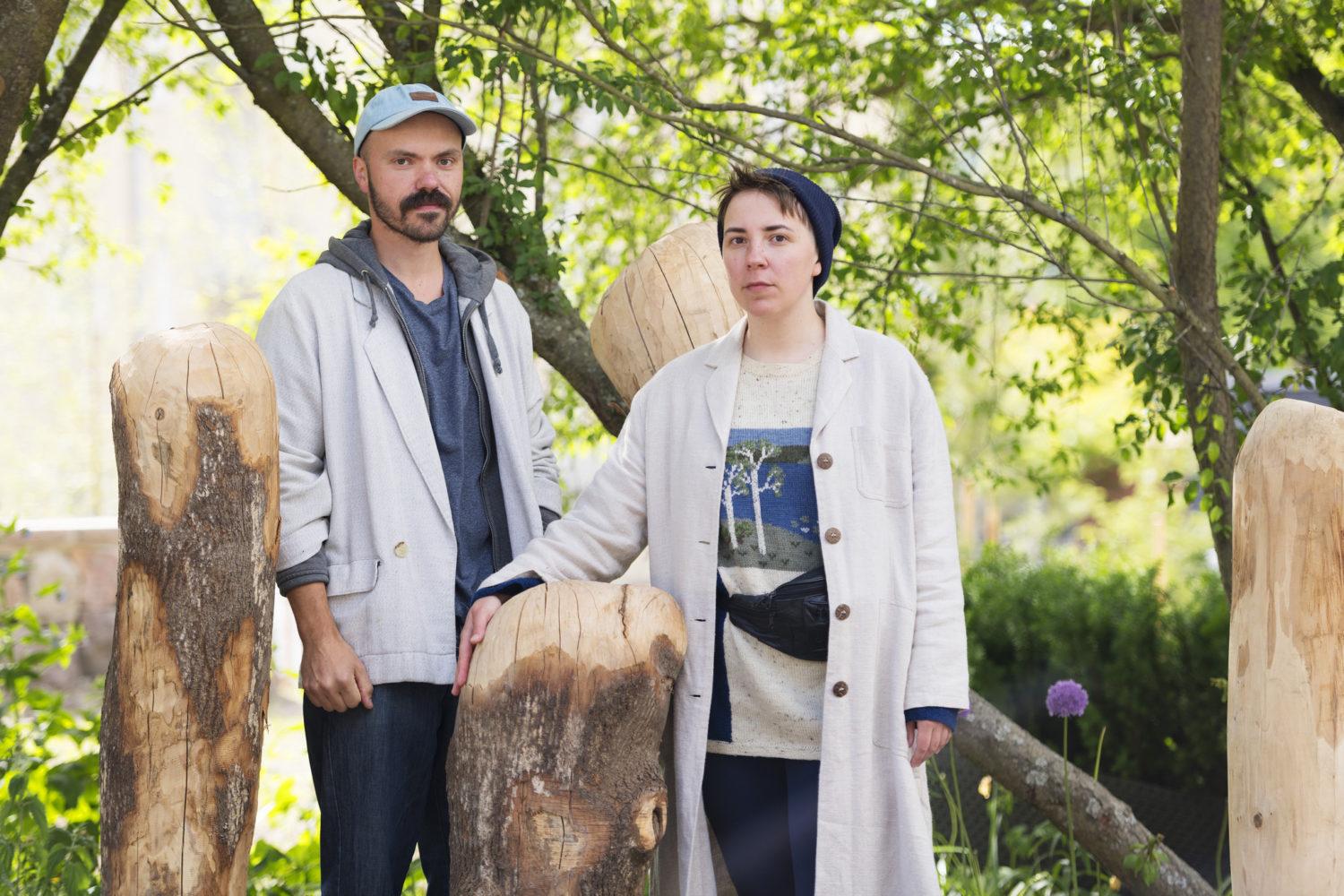 Art has been acquired for the manor and its garden according to the percentage principle. This means that the Foundation reserved about three percent of the estimated total costs of the manor’s renovation for art purchases. The manor garden was restored according to the original plans for a formal garden designed by Bengt Schalin in the 1920s and now serves as a platform for enjoying public art.

The first commissioned art work was Lahopuutarha (Decayed Garden) by artist duo Janne Nabb and Maria Teeri. Janne Nabb’s and  Maria Teeri’s work Lahopuutarha is a versatile and varied cluster of interventions and works of art, which creates, according to the artists, an anarchistic addition to the formal garden surrounding the manor. Janne Nabb and Maria Teeri have said that they hope their creation will sharpen people’s senses and make them rethink their actions by creating unexpected encounters and multi-specific communities in the park environment. This collection of works also turns the co-existence of humans and non-humans as inextricably interwoven circles of life into a solid concept instead of an abstract one.

“Decayed Garden will only begin to become complete when it has been set in place. We are interested in how the piece will change and slowly decay. In an urban environment, certain stages of the decomposition of nutrients are usually cleaned up and removed from the everyday environment of the city’s human inhabitants. We want to return these necessary and even poetic processes back to where people can see them, in as much as humans are able to perceive them. We would love it if this collection of works could function as concrete or metaphorical nourishment, shelter or a rest stop for some creatures,” Janne Nabb and Maria Teeri explain.

Lahopuutarha was selected as the future art work for Lauttasaari Manor’s garden in the invitation-based competition organised in 2017.

In the front part of the Manor garden, at the corner of Kauppaneuvoksentie and Otavatie, you will find Anne Koskinen’s sculpture Agnes. The work is part of a series of pieces sculpted from natural stones, which were shifted by the ice age. The series can be interpreted as monuments to abandoned children with no knowledge of their roots, but also as a reminder of the still prevailing custom of discarding unwanted infants in places where someone may find them. Koskinen has spent a lot of time in Germany, and the German name of the boulder, Findling, refers to a foundling. Koskinen names these works according to the date she completes them, similarly to foundlings who are named after the day they are found. In the Finnish calendar, Agnes’s name day is celebrated on the 21st of January.