Kone Foundation purchased Lauttasaari Manor and the buildings belonging to it in 2015 from the City of Helsinki. The purchase was followed by a refurbishment project that took almost three years, involving the complete renovation of these architecturally and culturally important buildings. 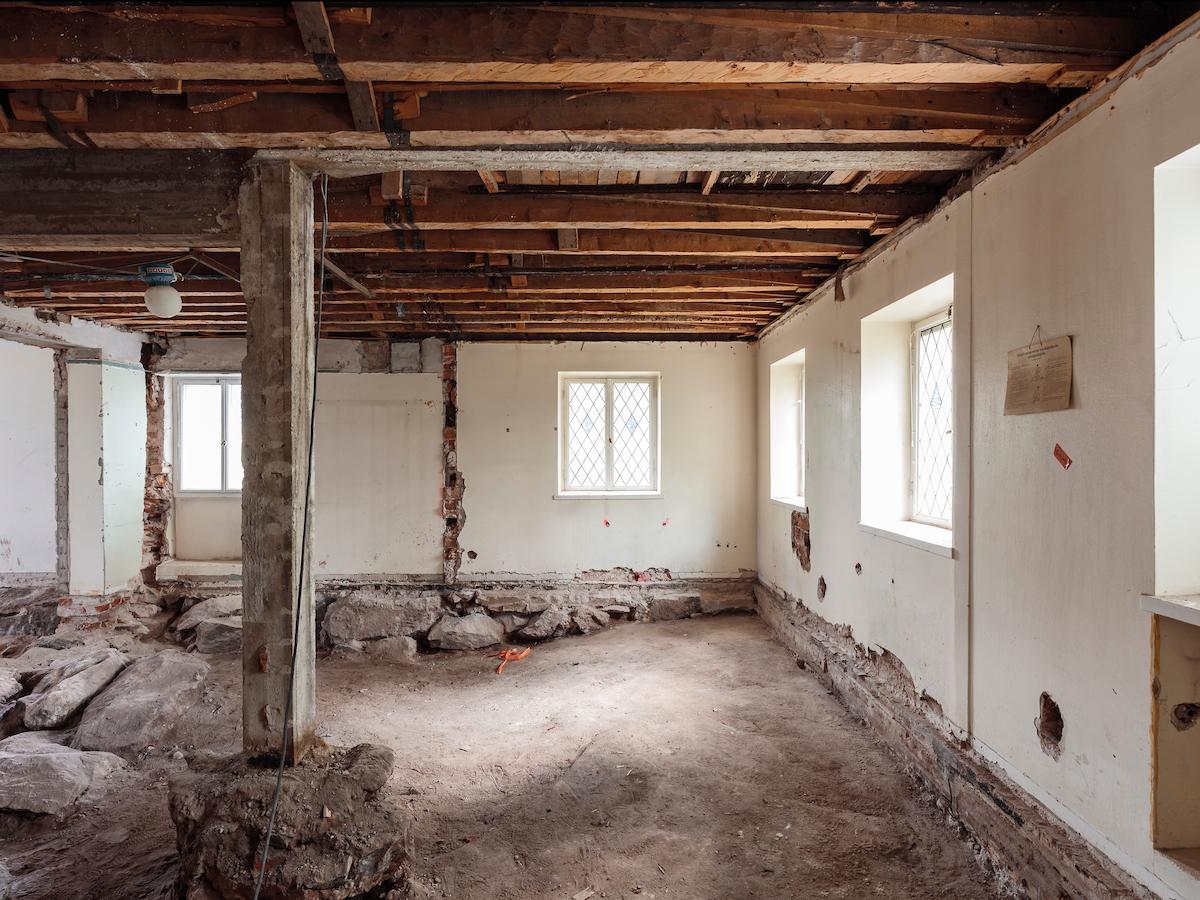 The principle followed throughout the refurbishment, which was completed in 2018, was to respect the original appearance of the buildings while consider the needs of the current users.

The Lauttasaari Manor area is a historically layered place with great cultural, historical and architectural value. In the local master plan, the area has been defined as valuable and it is also protected under the city plan. This protection applies to both the buildings and the environment.

The objective of the three-year-long extensive restoration and refurbishment project was to bring the Lauttasaari Manor to its former glory. The Empire-style manor was refurbished with careful consideration for its architectural and cultural heritage and many of its original space divisions and surfaces were restored. Some of the decor and the main staircase resulting from a renovation carried out in the manor in the 1920s have been retained on the ground floor. The previously unlived-in cold attic has been made use of by building workrooms there.

Ari-Pekka Lanu from Lehto Group, the master builder in charge, led the renovation project and ran the construction site. Conservator Tiina Sonninen and her staff have traced surfaces in the buildings that date back to the 19th century in particular and collected information about the materials and colours used then. Some of the information gathered from this research has been used in the buildings’ restoration.

In addition to the buildings, the manor park has also been restored. Landscape Architect Pia Kuusiniemi from LOCI Maisema-arkkitehdit Oy made the restoration plan for the park. LOCI Maisema-arkkitehdit has also previously carried out a report on the history of the mansion park. The key theme of the restoration plan was to join the mansion area more clearly to its environment with routes and sceneries. The aim of the park renovation was to restore and implement the garden designs made by Bengt Schalin in 1921.

Renovation report of the Lauttasaari Manor (in Finnish)