Kone Foundation was established by Heikki H. Herlin and Pekka Herlin in 1956. 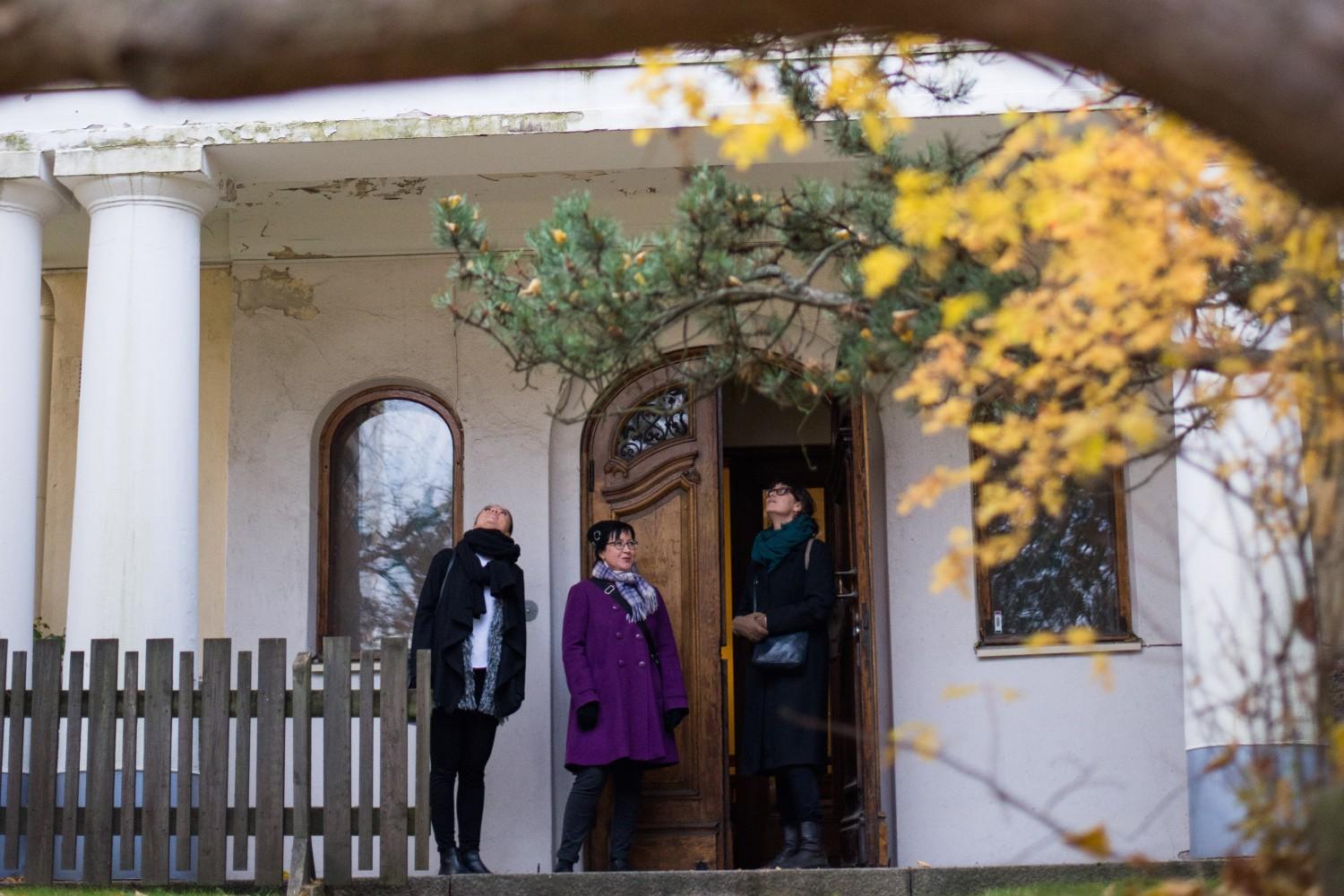 Because its founding members were Kone executives, the Foundation cooperated closely with Kone Corporation.

Its operations were modest at first.

In the 1980s, its goals were further specified, its operating methods became established and it found its place in the field of Finnish foundations.

However, most of its assets continue to be invested in Kone shares. The spectacular success of Kone Corporation in the 2000s has enabled the Foundation to rapidly expand its operations.

Today, Kone Foundation is an independent non-profit organisation. Its goal is to make the world a better place by advancing bold initiatives in research and the arts.

In addition to scientific research, the Foundation supports art and culture.

In terms of art and research policy, Kone Foundation wants to be an alert provider of funding that seeks out and offers alternatives to the mainstream.

Tarja Vikström, MA, is authoring a series of columns in which we learn about the Kone Foundation’s 60-year history. First we will look at the time when the foundation was established, learn about President Heikki Herlin (often referred to by his honorary Finnish title, “vuorineuvos”) and hear some stories about the grant process in the 1950s and 1960s.

In the second part, we will meet Professors Emeritus Risto Alapuro and Erkki Haukioja, previous members of the Kone Foundation Board of Trustees. In the third part, we will discuss the years of change and growth after the turn of the millennium, when the dust of the good old boys from by-gone decades was finally shaken off and Hanna Nurminen and Ilona Herlin laid out a new base for Kone Foundation’s operations. Finally, we will take a look at the Foundation’s full 60-year history, show where the money came from and where it went, and discuss how Kone Foundation became a significant promotor of Finnish culture and science.

Read the second part The busy years of growth

Previous members of the Board of Trustees