We believe in encounters and in crossing boundaries. We cooperate with various organisations, implement joint projects and organise events on topics that are important to us. 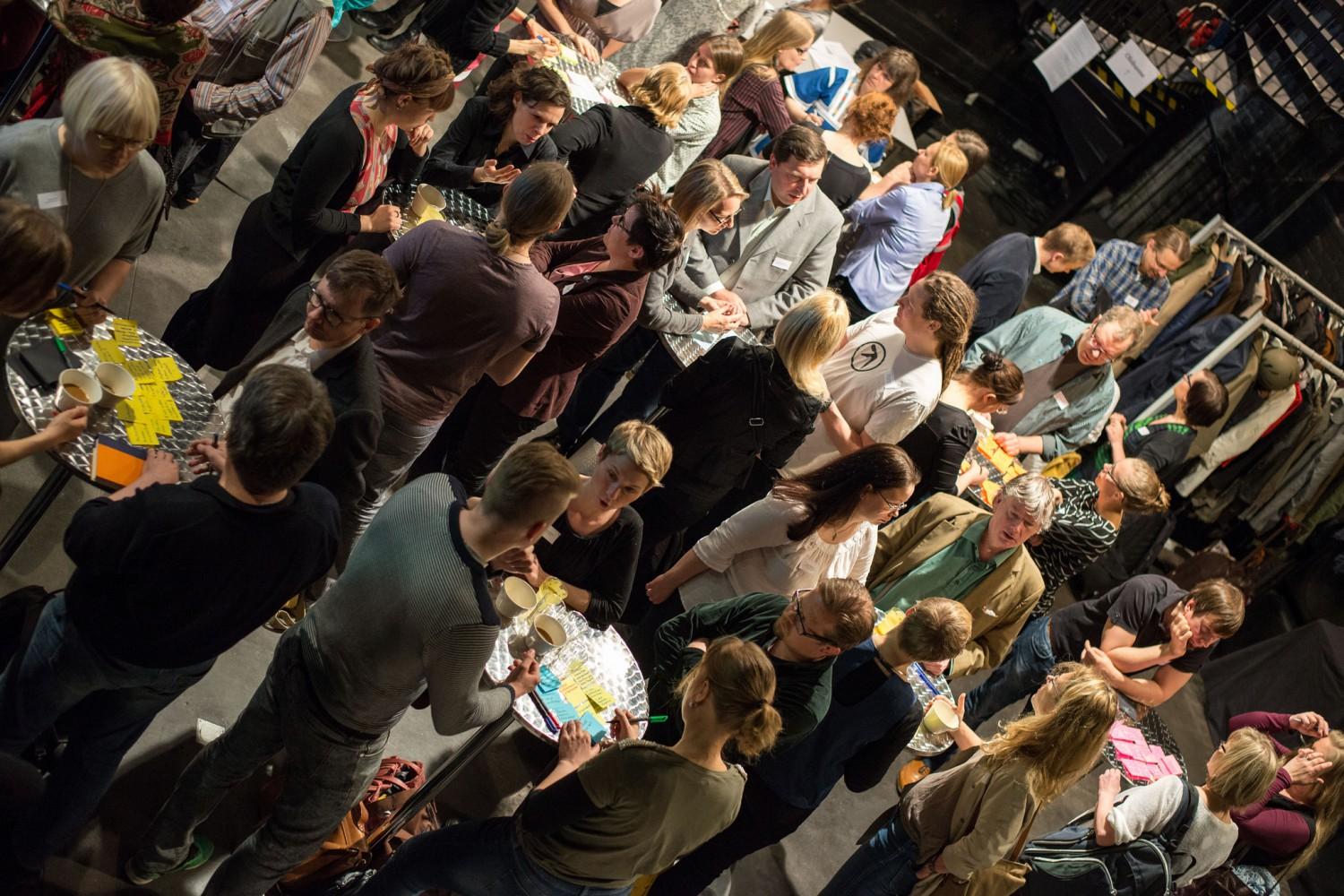 Pro Arte Foundation Finland promotes art as an important part of people’s daily lives. Its purpose is to strengthen the position of the visual arts, improve their accessibility, increase their visibility and further develop audience relations. Pro Arte Finland Foundation produces the annual IHME Contemporary Art Festival, which includes a work of art created by an internationally recognised artist for a public space as well as discussions and art education projects related to the work.

THE SCIENCE FORUM  is an interdisciplinary event for the general public in which researchers from different fields extensively discuss science, research and the opportunities offered by science. The event is organised every other year, in January, in Helsinki, with related events in other cities. Admission is free. The Science Forum is one of the oldest science events regularly held in Europe.

FORUM FOR ENVIRONMENTAL INFORMATION, founded in June 2010, aims to advance the transfer of timely environmental information and to increase interaction between the producers and users of information. The main objective is to support national policy-making, keeping in mind the global significance of environmental problems. Kone Foundation has provided funding for the Forum since 2014 in cooperation with the Maj and Tor Nessling Foundation.

We are a member of THE COUNCIL OF FINNISH FOUNDATIONS (COFF).

COFF co-ordinates co-operation between grant-providing foundations and funds, and its members comply with the Best Practice for Foundations.

Kalle Korhonen, Kone Foundation’s director of research funding, has been a member of the COFF Board of Directors since November 2014.

Kone Foundation is a member of THE EUROPEAN FOUNDATION CENTRE (EFC) an international umbrella organisation for foundations and corporate funders.