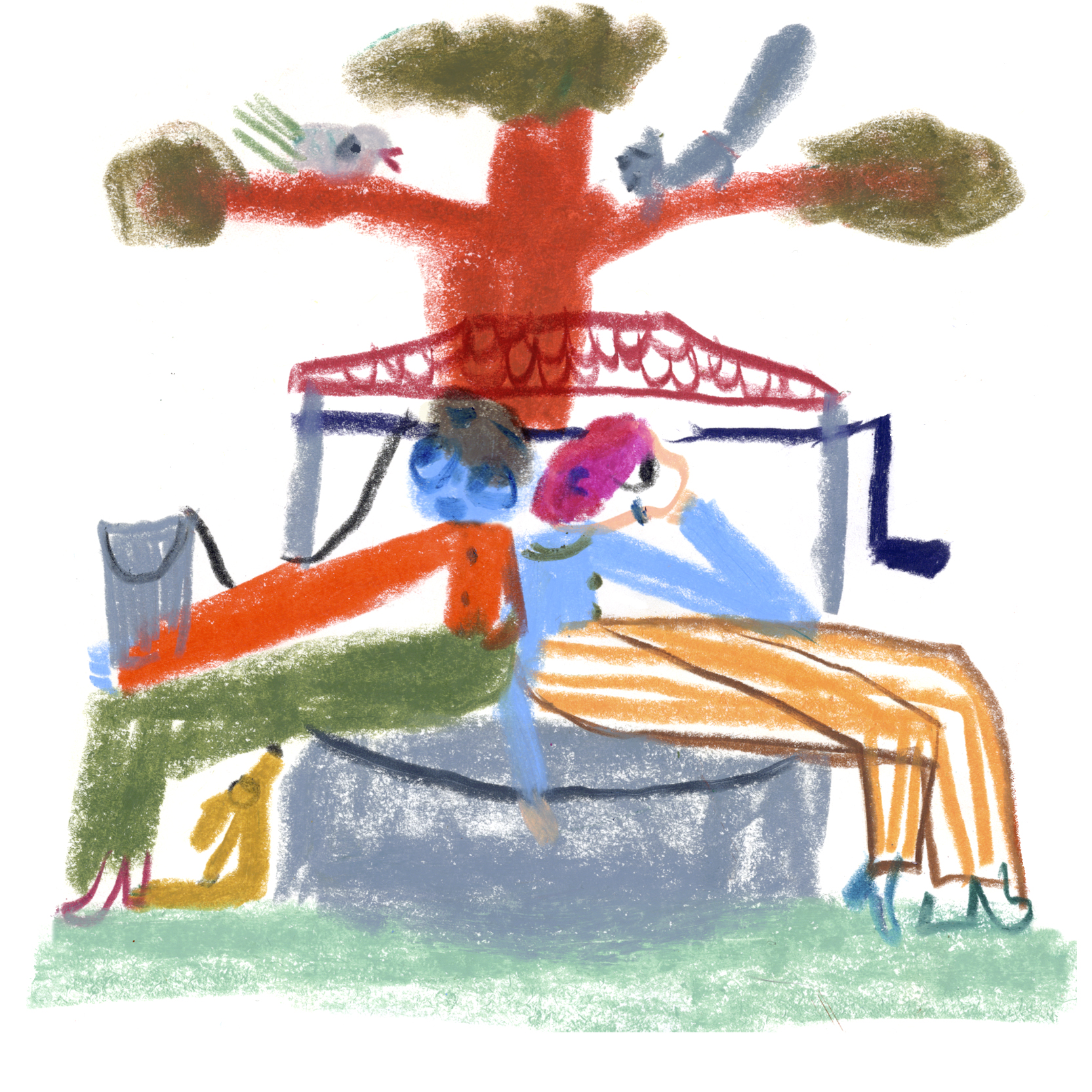 The second thematic grant call in the programme, “Is Democracy Eroding?”, will focus on projects that explore the connection between the current state, traditions and practices of Finnish democracy and its blind spots and challenges. The thematic grant call will be held 1–15 September, 2022.

Russia’s invasion of Ukraine has fundamentally changed the world order. It has enormous military, economic, social and political consequences, especially in Europe. In Finland and elsewhere, the war has caused a new wave of rearmament. It has changed the attitudes of Finns towards military alliances and national defense, and has had a powerful impact on the economy and energy policy. There are more refugees originating from Europe than ever after the Second World War, and Finland is also receiving them.

As Russia’s neighbour, Finland is facing a new situation, which is special among European countries. Many key issues in democracy, such as the basis and nature of unanimity and disagreement, the relationship between the internal and the external, the distinction between the national and the international, all of which have a long history in Finland and also in relation to Russia, are being reconsidered. Other issues may remain relatively unchanged.

The thematic funding call of Kone Foundation focuses on the current state, traditions and practices of Finnish democracy and its blind spots and challenges. Does the new situation affect the traditional ways of working together in Finnish “everyday democracy”, for example in schools, housing associations, workplaces or organizations, and finally in social protests?

With democracy, we mean not only political institutions, but political culture and the forms of social activity and participation more broadly. These can include the methods of interaction and discussion, the equality of citizens, cooperation and activism, attitudes towards other cultures and nationalities, the control of those in power, and critical and pluralistic media.

The thematic grant call will be part of Kone Foundation’s annual grant call, which will be held between 1 and 15 September, 2022.