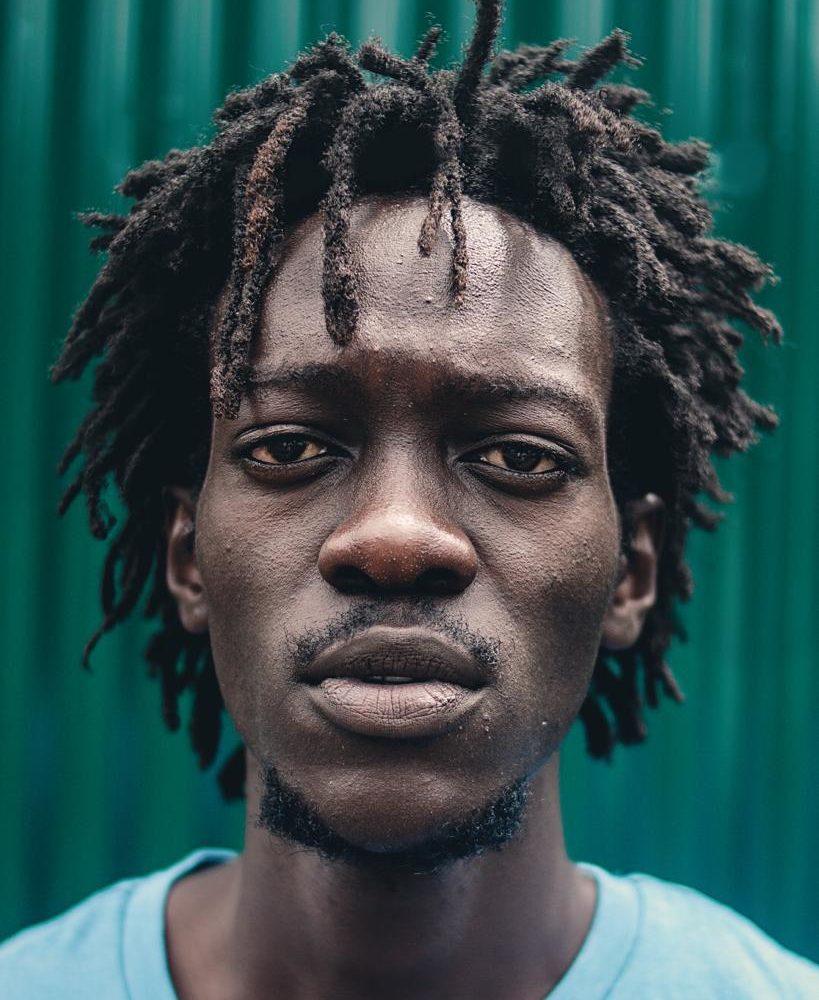 During this residency period, I’ll be working on one theme, this being – introspection.

I am looking forward to a mentorship program that would help improve my artistic skillset. I expect to connect with like-minded creatives and share and learn from our collective experiences. I am banking on subsidiary opportunities presented by taking part in the home residency program.

My working process involves but is not limited to collaboration with fellow songwriters and, use of reference tracks for purposes of illustration and research. These are usually my most effective techniques when writing.

BoiBlacc is a producer and recording artist from Buruburu, Eastern Nairobi, Kenya. A living embodiment of his work which unerringly fits in this digital age while touching on the extensive influence the Golden Age of Hip-hop has had on him. He has been producing music since 2017, with the most notable collaborative appearances being on KiliHippie’s mixtape; Beloved B-Sides, and the latter debut album; Hii Si Demo. In 2020 he released his debut album; The Blacc Circle entirely produced by KiliHippie. Using a unique combination of Sheng’ (a local Kenyan creole) and English, BoiBlacc weaves together tales of struggle and hope that command any audience’s attention.

At the Saari Residence, I return to drawing. As the source image, I use the internet: the pictures provided by map and satellite services. I do not exclude any other information that might help me to question or understand the landscape I’m looking at. I travel on the internet. In my work – in general- I am interested in social phenomenons and the conflicts. I will particularly look at the spots, where apparently peaceful landscape is, in reality, a ground of conflict or other things or actions is appearing, leaving heavy prints in the land or the minds. I try to trace this on the paper.

The information on the internet is varied with multiple points of view and often even blind-eyed – For drawings, I am not attempting to create a straight forward path, leading to a clear analyse.

I will experiment, but I m not doing experimental: just drawings, collaged with pictures from the internet.