Sonja Jokiniemi, originally from Kuopio, worked at the Saari Residence in winter 2014. During the residency, she worked on her projects hmm and Ilman aakkosia (Without an Alphabet).
Sonja Jokiniemi: Blab. Photo: Simo Karisalo.

Sonja Jokiniemi holds a master’s degree in theatrical arts, graduating from the DasArts Master of Theatre programme in Amsterdam, and a bachelor’s degree in dancing arts, graduating from the Laban Centre in London. In her practical work, she combines drawing and painting, performance and sculptural work, and community-oriented artistic projects, without drawing any boundaries between them. “The best way to characterise my work is through expanded choregraphy. For example, a drawing may at various times have been the initiator for a performance work, at other times a reflection, and taking my most recent work, Blab, as an example, three extensive painted works are part of a stage image – not just as the stage set but as co-performer, part of the internal world and ecology of the performance,” says Jokiniemi.

For Jokiniemi, one of the most important aspects of art is suggesting otherliness – unrecognisable, other and different experiences – in a world based largely on definitions and learned normative habits of perception and understanding. According to Jokiniemi, being an artist and making art are underpinned for her by a type of need for recognition and heading towards this state: “The diversity of form in my work is interwoven with this need: ‘allowing’ myself and my own work to flow out of its framework,” says Jokiniemi. “For example, at one stage I understood that the visual world of my work and the agency within it are so mutually dependent that I had to work with both practices myself. The internal logic of the world of the work, although it is mysterious, is consistent in this manner.” Jokiniemi says that she respects art that is formed of need and intimacy, rather than institutionalism, good and excellently done. As an example, she mentions ITE art. “I value fragility, the unfamiliar and the courage to head towards things that are not yet known. I constantly strive towards this in my work and it keeps me alert and interested.” 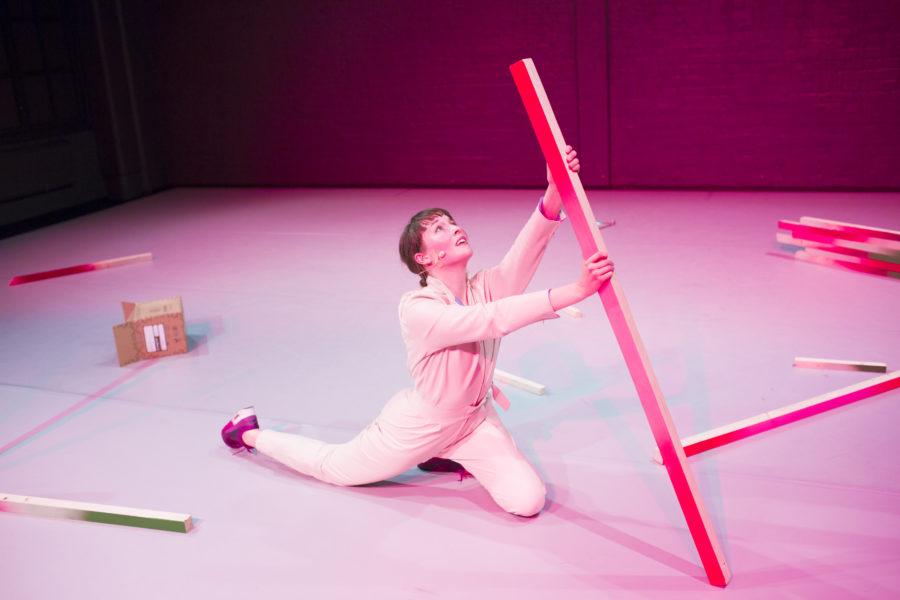 During her residency period, Jokiniemi completed the works hmm and Ilman aakkosia (Without an Alphabet). Jokiniemi says that the hmm project was her analysis of a world of certain materialisms and objects via phonemes, sounds, fantasy and playfulness. Without an Alphabet was a year-long periodic collaborative work done in Kuopio with autistic people and subjective languages. The project culminated in a book, PA-A, which visualised the (non-verbal) discussions held during the process in various ways, and a staged duet work with collaborator Veera Kivelä. Later, the world of the Ilman aakkosia project and research work expanded to encompass collaboration with researcher Leni van Goidsenhoven. Jokiniemi and van Goidsenhoven are jointly carrying out the project, Caring for Stories: Participatory Action Research on Autism and Self-expression, in Belgium this year and next. 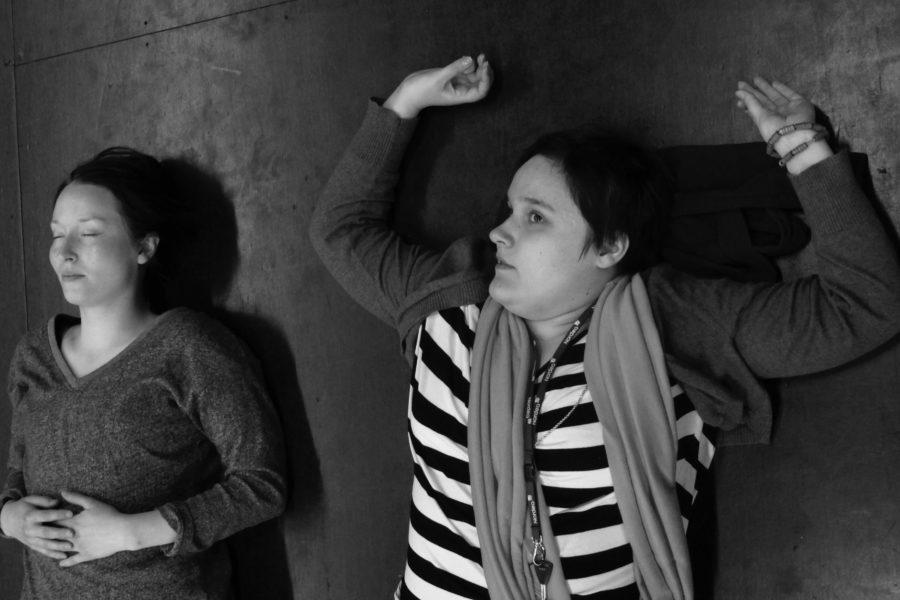 Sonja Jokiniemi came to the Saari Residence just a few months after graduating. “The residency enabled a natural continuation of work for me following the structure of the degree programme. For a couple of months, I was able to examine my next artistic steps without the pressure or compulsion of results,” she says. Jokiniemi does a lot of work in residencies. She collaborates with a few European institutions where a residency grant may be connected with part of the production. The nature of the work in such residencies, which often focus on working towards an exhibition opening, is different to the work done in research residencies. The variation between different types of residency provides a rhythm to work. “I like working in different places and I enjoy the intensity and concentration that residencies enable, as well as the effect of different contexts on me and on the process,” says Jokiniemi. “This type of periodic work currently suits me very well. The time taken to finish a work may be around a year all in all, but the active working periods fall at different times of the year and, in between these, there is some time for ‘non-active’ reflection and immersion.”

Without an Alphabet, which Jokiniemi worked on at the Saari Residence, revolves around subjective languages and the interplay between different languages. Jokiniemi is also interested in the meaning of language more broadly, both in art and in the world as a whole: “In my work, languages manifest themselves in the collaboration between things, images and people in the diverse range of ways that meaning is created,” she says. Through her works, Jokiniemi wishes to propose alternative means of using language, performing, being and narrating. By examining languages that create different connections between the world and the person with their spontaneous being, Jokiniemi’s works question, create and suggest.