Born in Taiwan and currently living in Berlin, Hou Chien Cheng stayed at the Saari Residence from March to April 2018.
Photo: Welmer Keesmaat

Hou Chien Cheng’s works deal with issues concerning social relationships; he says he perceives himself more as an observer than an artist. Hou began his career as a visual artist but in 2012 began his literary trilogy, Orchestrating the Borrowed, and is currently finishing off its final part. The first part of the trilogy, Brown (2014), is a story for people who are away from home, who are going to be away from home and who have been away from home. The second part, Green (2016), is a partly autobiographical novel that speaks of borrowed identities. White, on the other hand, deals with the psychology behind seeking validation. Hou says that beginning to write has affected his identity as an artist: “Since starting my trilogy, I would like to think that I am a visual writer who carries out the visual with writing.” 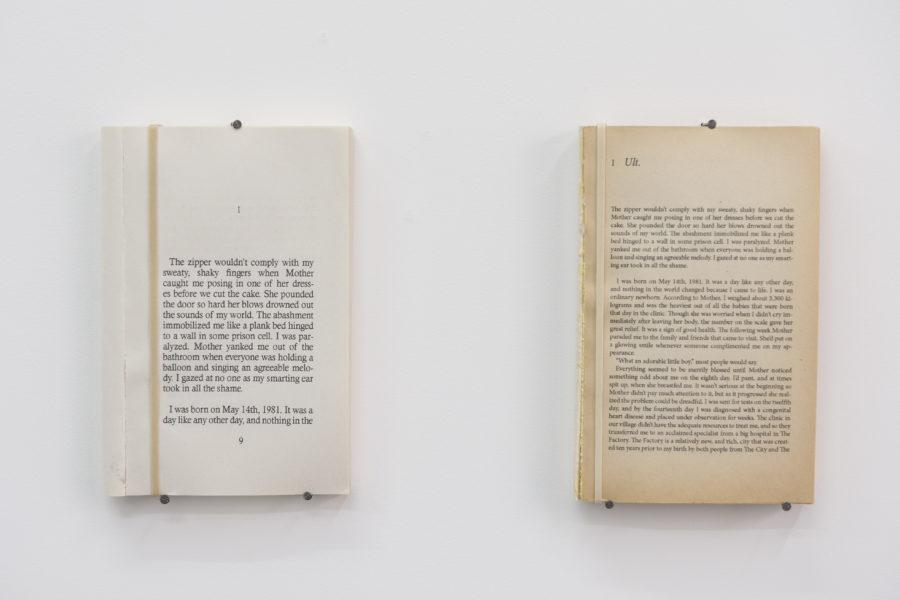 Hou can clearly pinpoint the moment when he decided to become an artist: “When I was 16 I saw Rosas Danst Rosas by Anne Teresa De Keersmaeker for the first time on some late-night television programme in Taiwan. Back then I had no idea whatsoever as to what art was, so I did not pay much attention to it. Until I came across the piece again at the age of 22 and became overwhelmed by the sociocultural message it bore. I was drawn to it and very curious.” The experience the dance piece created in him was so strong that in the end it turned his life around. “To that end, I decided to go and study in Belgium, which later led me into the world of thinkers and artists.” Hou Chien Cheng graduated as master of visual arts from the KASK Conservatorium in Ghent in 2009. 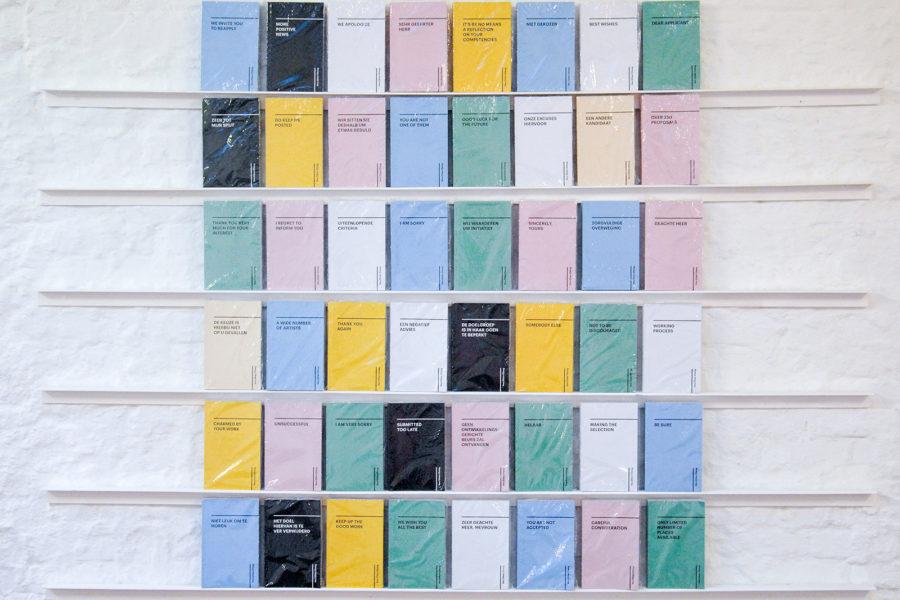 In his work, Hou studies social relationships and concepts such as social struggle, identity, rootlessness and experiences of abandonment and disappointment. Hou examines these phenomena through micro-historical experiences. “I often use personal experiences as subjects to portray life and things that are around it. These portraits often respond to social, anthropological issues and propagate a certain universality to resonate with the general public,” Hou says. “All my projects focus on the examination of people, namely, the translation of their concerns into performative sculptures, texts or installations. The implementation of self-representation is extremely important to me, and through this process I try to study and clarify fundamental concepts by which the individual and the world can be understood.” 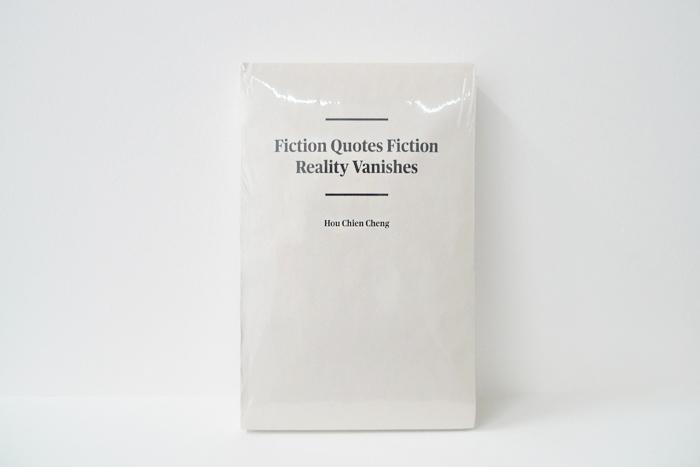 During his time at the Saari Residence, Hou worked on the final part of his literary trilogy and created the accompanying project Bad Faith in Paradise, which consists of audiovisual pieces and visualises the psychological reasons for seeking approval. Cheng also had time to visit the Titanik Gallery in Turku where he gave a talk about his work. This visit to Titanik was a part of the Meet the Artist series of events organised to celebrate Saari Residence’s 10th anniversary.

Cheng is currently focusing on finishing off the projects he worked on at Saari. There are also new works in the pipeline: “I am starting a new research-based project that was inspired and initiated during my time at Saari, which, of course, deals with issues of seeking validation.”

Hou Chien Cheng’s next exhibition will take place in Haarlem, the Netherlands, in 2019.