Remembrance of Landscapes Past

The community art project Remembrance of Landscapes Past focused on the nature and subjective experience of changes in one’s environment. The project was carried out by Nina Rantala in cooperation with third year upper secondary school students from Mynämäki and their teacher Sakari Sipilä.

The project involved students asking locals to introduce a landscape that is important to them but no longer exists. The idea was not to explore any grand national landscapes but unnoticeable, everyday scenery. Each landscape gained significance only through the videotaped accounts of each personal experience of them. Furthermore, the recent changes in landscape were also interpreted in an exhibition, produced as part of the project, through series of photographs in which pictures from personal albums were contrasted with photographs taken by the students.

The project held both general and local significance. The exhibition exemplified how similar the changes in the Finnish countryside really are. It also prompted locals to reflect on the landscapes important to them. The same is true of the students involved in the project: becoming aware of and valuing one’s environment helped to strengthen the identities of youths who are at a turning point in their lives.

The exhibition opened the 700-year anniversary of Mynämäki. 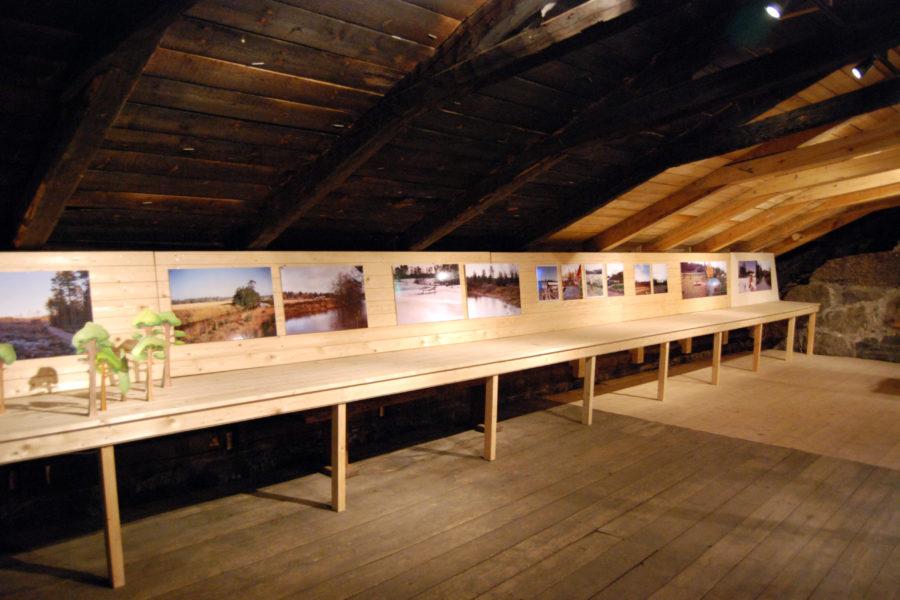 A book by the same name has also been published as a result of the Remembrance of Landscapes Past project and it is the first part of the Saari Residence publication series. The book presents the project carried out by the students. Furthermore, the theme of environmental experiences is elaborated upon by Professor Pauli Tapani Karjalainen from the University of Oulu, Anne Heimo, Ph.D. Folkloristics, from the University of Turku, and Professor of Folklore Studies Seppo Knuuttila from the University of Eastern Finland.