Sepideh Rahaa (on the left) wants to break down current stereotypes with regard to culture and gender. Photo: Aleksi Poutanen

Kone Foundation has announced today the grants awarded in the 2016 annual application round. In 615 funded projects, scholars and artists take on the world and its complexities fearlessly. They explore concepts and start building new conceptions. Many projects deal with issues of gender, class, race, and identity. There is worry about contemporary society, but also a lot of hope for a better tomorrow, which can be advanced with scholarship, art, and collaboration between the two.

More about the projects

In her video art project The Dream That Came True?, Sepideh Rahaa looks at the lives and dreams of women who immigrated to Finland from the Middle East more than a decade ago. In her art she wishes to question stereotypical conceptions of culture, gender, and nationalism. As Rahaa puts it, “I want to create dialogue with the aid of my art”.

In the Childrens’ Library Project, headed by the social scientist Katarina Jungar, the focus is on racialized childhood in Finland. The project members aim to transform it by using research and the arts. “Many childrens’ book favourites repeat racist stereotypes. We want to think about stories in radically new ways. Our aim is to show that there are alternative and functional ways of living in a racialized society. We are motivated by the will to challenge the limits of our imagination”, Jungar says. 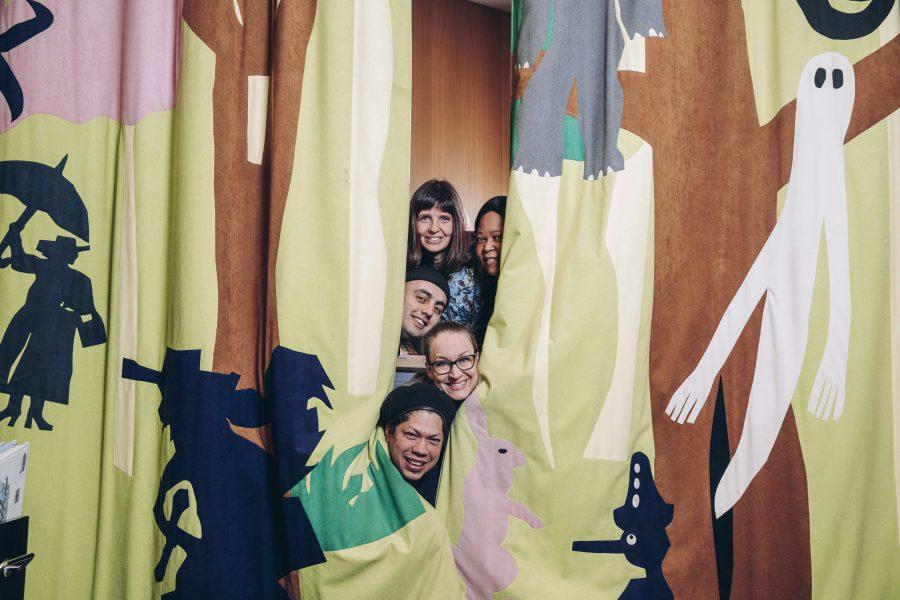 In the Childrens’ Library Project, the focus is on racialized childhood in Finland. The project members aim to transform it by using research and the arts. Katarina Jungar, Faith Mkwesha, Ahmed Al-Nawas, Annina Maluka, Christopher Wessels. Photo: Aleksi Poutanen

Learning From Our Past, a multidisciplinary project directed by John Loehr, an ecological scientist, is about the effects of forced migration from Carelia to Finland. How did forced migration influence family relations, progeny, and integration into society? “Many migrants from Carelia had to experience similar traumas, prejudices and disgust as the contemporary asylum seekers and refugees. By investigating historical materials we can understand both the past and the present situations better”, Loehr points out. The funding for Loehr’s project was awarded in the Close Neighbours funding call, which is part of the Changing Neighbournesses of Finland programme. 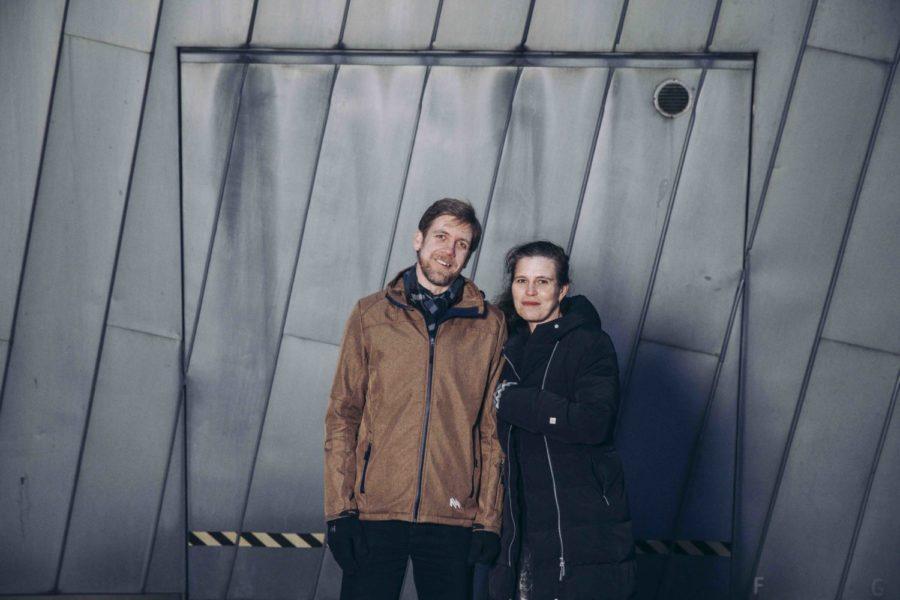 In the cross-disciplinary project, directed by John Loehr, biologists, sociologists, historians and demographic researchers study how enforced migration has affected family relations, having children, and integration into the community. Photo: Aleksi Poutanen

The sociologist Riitta Högbacka received funding for her research project Tracking Globalization, with a focus on hair. The team will do research on the influence of gender, race and class in the global hair business. “Hair is part of the human body, it grows in us, but once removed it becomes merchandise which can be bought and sold. We ask if hair products can be entirely removed from their “makers” and the social relationships in which they were grown,” Högbacka comments. 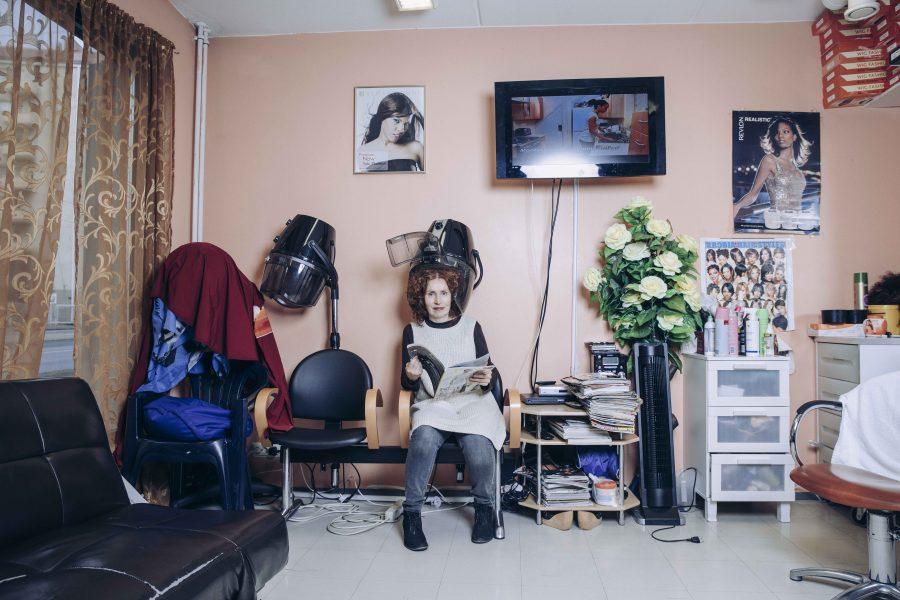 Riitta Högbacka is tracing the circulation of hair, which is a global material. Photo: Aleksi Poutanen

Among other grantees were Emilia Kokko, a theatre artist who will produce a poetico-political Exhibition – Queer Portrait, and the musicologist Alfonso Padilla, whose project focuses on the Finnish tango, its history, style, and meaning. 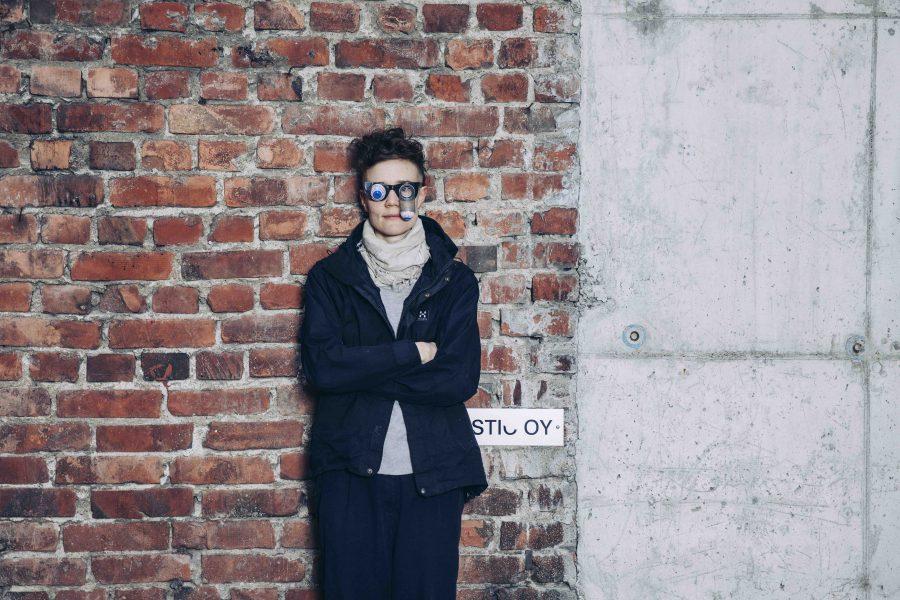 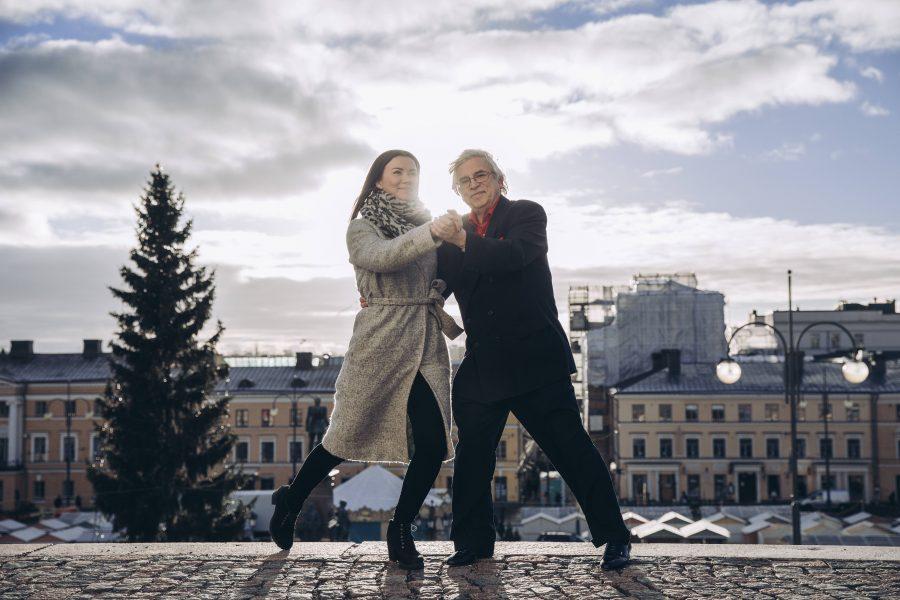 Musicologist Alfonso Padilla intends to write a book about the history of the Finnish tango. Photo: Aleksi Poutanen

In its meeting on 2 Dec. 2016, Kone Foundation’s Board of Trustees awarded 41.6 million EUR to bold initiatives in research and the arts. Grants were awarded to 615 individuals, organisations, and groups. Of the grants, 56% represent research, and 25% the arts. 19% of the grantees were projects combining research and the arts. Of the total, 2.5 million EUR were awarded in the Close Neighbours funding call to eleven projects.

Read more on statistics and infographics (in Finnish only)