The Academy of Moving People and Images (AMPI) is a film academy for mobile people – those who have arrived in Finland for various reasons, such as immigrants, asylum seekers, students, or for work. Student applications for admission to AMPI in 2020 will be will be received until 15 December.
Kuva: Baran Çağinli / Academy of Moving People and Images

By October, the first academic year of the Helsinki-based Academy of Moving People & Images reached the most intensive production phase of the study module, and the Founder and Artistic Director Erol Mintas and Curator and Producer Elham Rahmati are feeling a little tired but still excited. With 11 short films being filmed, they have been working more or less round the clock for some weeks now.

AMPI aims to create a learning environment that provides the students of the academy with the skills, tools and networks for filmmaking. Over the year, students have acquainted themselves with the methods and practices of filmmaking with the help of international and Finnish film professionals. The first films are being completed at a steady pace. 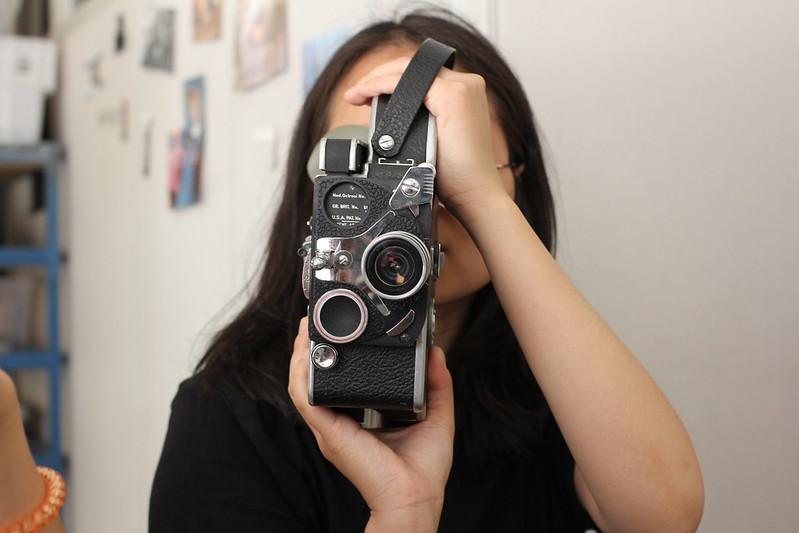 The idea for the academy arose through Mintas’s experiences and encounters in different cities and in various facets of the film industry. He observed the difficulty mobile filmmakers face in getting into film because of its exclusivity and complexity.

And Rahmati recognised: it is difficult to enter the film sector without existing networks.

“Simply getting a study place at a film institute is very difficult. You usually have to have some experience of the field to begin with,” says Rahmati.

Rahmati began her film studies in Iran when she was 15 but ended up studying visual arts later on.

“When Erol suggested the idea of a film academy to me, I thought, this is definitely something I want to do. Pursuing a career in the film industry had always been a dream of mine that I couldn’t pursue because of different reasons. I thought of this as a great chance for myself to delve into and learn about filmmaking along with others who share the same passion for cinema as I do.”

AMPI’s operating model is based on partnerships. The point is that collaboration with various players in the sector will help students get their foot in the door.

“We strive to build a foundation for filmmakers that they can keep building their own work on.” 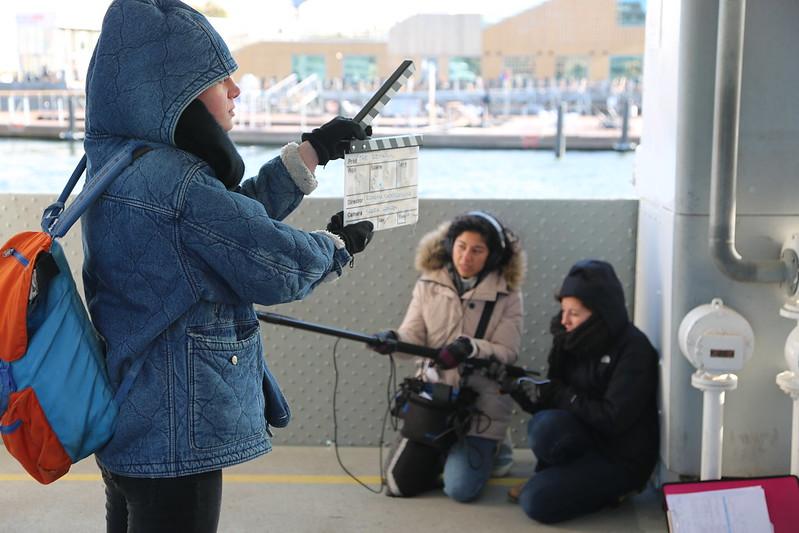 Most important is to just learn

The academy organises pitching events at various stages of production to give students the opportunity to present their projects to players in the field and to receive feedback from them – and perhaps even to spark some interest in their films. Rahmati points out, however, that getting films into circulation is not the goal in itself.

“We always emphasise the fact that the heart of the academy is learning. It doesn’t matter if no one buys the film or it isn’t shown at festivals, although I have great faith that all this will happen. But we feel we have succeeded when the students have learned something and when they continue to learn and make films after their studies too.”

In addition to learning and networking, another important aspect is creating a community of filmmakers.

“We encourage our students to create partnerships and solidarity for story telling,” Mintas says.

“We want to create a culture of caring and alliance between our participants,” Rahmati continues.

The film academy’s objective is to help the students to support each other and to collaborate.

“For me, one of the most fascinating aspects of AMPI is the fact that its people work for and with each other.” 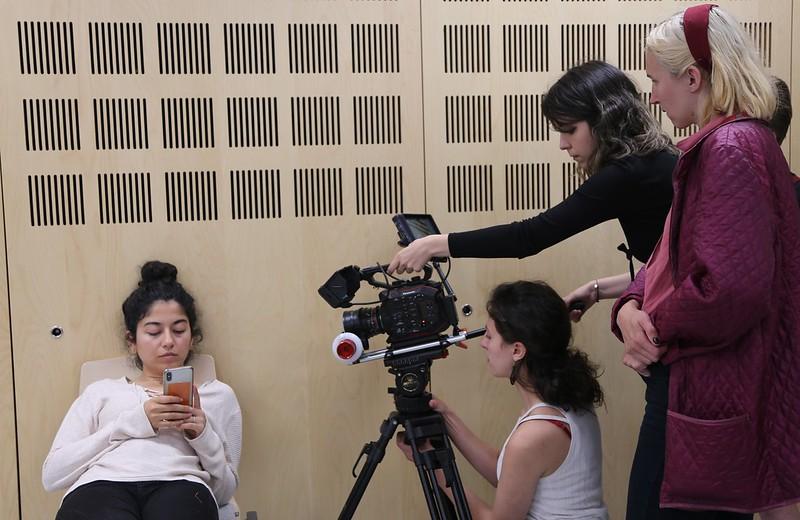 Although AMPI is specifically designed for mobile or moving people, Mintas wants to emphasise that the academy is not a social project but an alternative film academy  whose purpose is to find fresh narratives and new storytellers with a fresh philosophy.

“One of the reasons why we founded AMPI was to step back from stereotyped stories about immigrants and asylum seekers and to start telling different kinds of stories,” Rahmati explains.

It is essential that students understand storytelling methods and the motives behind their own stories.

“We want them to learn the rules of filmmaking first so they can break them later. We want them to understand what a filmmaker can do as a storyteller,” Mintas sums up.

What kind of students are Mintas and Rahmati hoping to welcome to the academy in the upcoming academic year? Experience in the film industry is not necessary, but a passion for the industry is a must.

“We want to have people who are serious about pursuing a career in the film industry. People who see it as their dream.”

The studies include a variety of modules ranging from the approximately 15-hour weekly classes in the spring to the hectic production phase of September and October. Mintas and Rahmati point out that while the studies can be carried out alongside work, for example, the student has to be fully committed to the year-long period of studying.

“Because there are only ten study places available, we want them to go to people who truly want to get into film industry.”

There are no other requirements.

“Everything else the students will learn at the academy,” says Mintas.

On 20 January 2020, the Academy of Moving People and Images will organise a screening event at Bio Rex in collaboration with the Goethe Institute, presenting all the films made during this academic year. More information will be provided in the near future on AMPI’s communication channels.