What can the Moomins teach us about loneliness? Sanna Tirkkonen, winner of the Vuoden Tiedekynä Academic Writing Award, explores loneliness within a family idyll

Kone Foundation presents the Vuoden Tiedekynä Award annually for academic writing that makes particularly outstanding use of the Finnish language. This year, the prize will be awarded to Sanna Tirkkonen for her article Yksinäisyyden tunteet Tove Janssonin teoksessa Muumipappa ja meri (Feelings of Loneliness in Tove Jansson’s novel Moominpappa at Sea). Tirkkonen examines Jansson’s novel as a story about a fairly wealthy family that finds itself in a crisis and the loneliness the family members experience.

“Jansson’s novel is a classic and important to many readers, and I remember reading it as a child too. After rereading it as an adult, my relationship with it changed, and I found myself thinking about it for many years after, because it’s a touching work that is easy to identify with and, at the same time, it has an oppressive atmosphere. In my article, I conceptualise different forms of loneliness by means of this literary work, loneliness research and philosophy,” says Tirkkonen.

The theoretical framework of this winning article combines phenomenological analysis and the philosophy of psychiatry. Tirkkonen examines the feelings of loneliness as interactive processes and explores the emotional atmosphere in which different forms of loneliness are expressed in Jansson’s work. Her analysis is based on the philosophies of feelings developed by Martin Heidegger and the psychiatric philosophers Matthew Ratcliffe and Thomas Fuchs.

“All the articles nominated would have deserved the prize on their own merits, which are in part incommensurate. In her article, Tirkkonen has succeeded in illustrating the concepts of existential philosophy and the philosophy of psychiatry in everyday interactions. The article examines the underlying atmosphere that triggers observations and the physicality of the memory in a way that is easy for everyone to understand, not just philosophers and psychiatrists. The study rewards its readers by giving them several insights,” explains Professor of Finnish History, Juha Siltala, who chose the winner from among 11 candidates.

“Right now, loneliness is a problem we all share to some extent due to the isolation necessitated by the coronavirus pandemic. HelsinkiMission, for example, has reminded everyone this spring that the end of this state of emergency will mean the end of loneliness to some people, but not all. Tirkkonen’s analysis will certainly give us something to think about even after the crisis,” says Kalle Korhonen, Director of Research Funding at Kone Foundation. 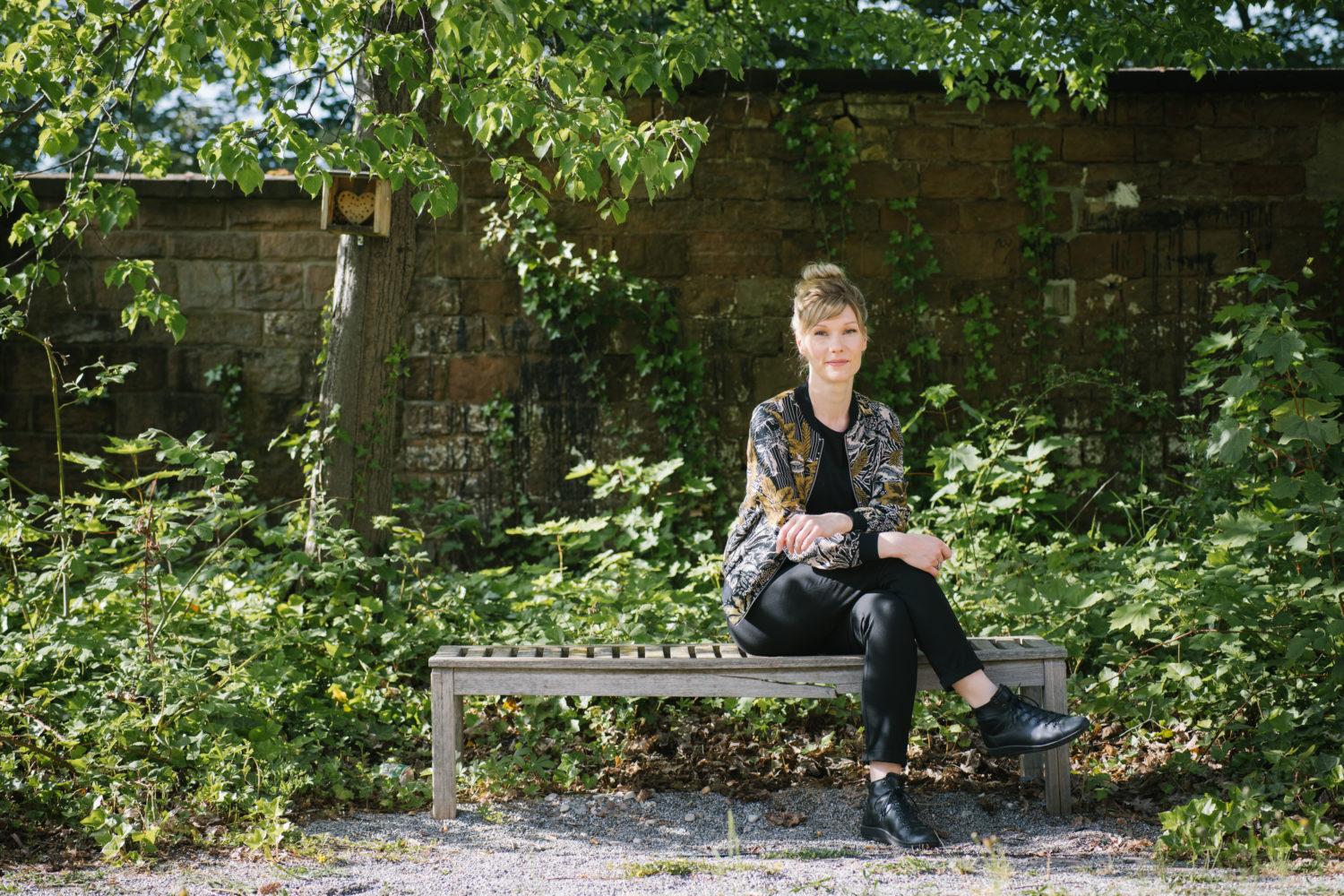 First published in 1965, Moominpappa at Sea was one of Tove Jansson’s last Moomin books. It has a tense atmosphere and is primarily directed at adults. The characters share a similar situation: a sudden change in their lives and their attempt to adapt to a new environment. The connections between the family members are in one way or another broken. They are lonely in different ways, and their methods of seeking a way out of loneliness vary.

Moominpappa’s loneliness is based on his feeling of having no purpose. Moominmamma tends to her malaise by making art. She also manages to make friends with a socially isolated fisherman broken down by his situation. Moomintroll tries to improve the emotional atmosphere of the family both through his actions and by encountering the Groke, a symbol of loneliness.

“In my article, I make conceptual distinctions, for example, between loneliness, pleasurable loneliness, social isolation, existential loneliness and involuntary loneliness. My intention is to challenge the assumption that loneliness is a passive state or merely an individual’s problem,” Tirkkonen explains.

In her article, Tirkkonen also discusses the conventions of treating loneliness. She explains that in ordinary everyday life where things are as they should be and follow a customary pattern, we don’t stop to reflect on the fundamental ways in which we are always tuned into other people and our environment.

Sanna Tirkkonen is a postdoctoral researcher in philosophy at the Universities of Jyväskylä and Helsinki. She is currently a visiting researcher at Heidelberg University Hospital in Germany in a unit where the experiential nature, social dimensions and bodily aspects of physical symptoms are being studied.