The triennial artists at the Saari Residence

RECEPTION, a triennial of the collaborative arts, will be organised for the first time in spring 2016. Next five artists will be working on community art projects at the Saari Residence during the triennial from March – April 2016. 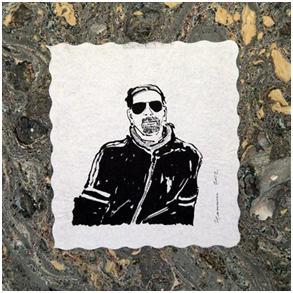 Kalle Hamm (born 1969, Rauma) is a visual artist from Helsinki. Hamm graduated from the Lahti Fine Art Institute in 1994 and graduated as a Master of Arts from the University of Art and Design Helsinki in 2002. His works of art examine cultural encounters and their impacts both in historical and modern contexts. 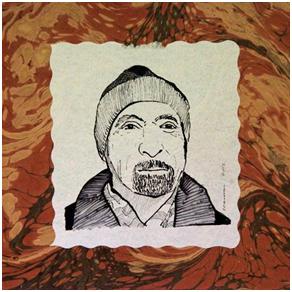 Dzamil Kamanger (born 1948, Iran) is a visual artist from Kurdistan. He has lived in Helsinki since 1994. Kamanger graduated from the Kermanshah University in 1973 as a ceramic artist. He deals with his personal experiences as a refugee and uses traditional Iranian handicraft techniques in his art.

Hamm and Kamanger have worked together since 1999. Their art highlights the status of the marginalised in mainstream culture. In their works Hamm and Kamanger explore cultural interaction and the global movements of plants and people. The themes of the pieces range from imported colonial produce to stories about an abandoned Iranian village. Their works occupy an intermediate zone between art, design and handicraft, and the inspiration for these works are often everyday things and phenomena.

The theme in Immigrant Garden (2006) was the global routes of familiar decorative and edible plants. The work presented plants as active agents that had single-mindedly spread around the globe.

In Hamm and Kamanger’s work, the personal is political and the private becomes public. There are many different ways to be a person and to break the boundaries of rigid norms. The question of origin acquires a new complexity in the duo’s work. The work also comments on the state of the world that is based on traditional cycles of goods and people. 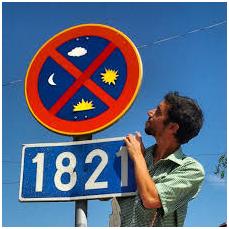 Ishmael Falke (born 1977, Israel) is a puppeteer, performance artist and a teacher. Falke graduated from the Turku Arts Academy puppetry department in 2005. In his work he is interested in stories and ideas told by spaces and materials, redefining the body, contrasts, and deconstructing and reconstructing old and familiar stories. Falke’s work tests the limits of the puppet theatre, and he often cooperates with artists in other fields.

His work has been presented in various places in Finland, Israel, Russia, Brazil and several European countries. Falke has also published two works on puppetry theatre: “A Room for Three” (2005) and “Carrots, Sticks and a Black Box” (2011). 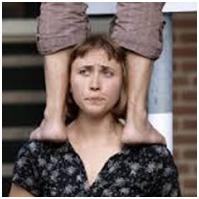 Sandrina Lindgren (born 1986, Sweden) is a dancer and performance artist. Lindgren graduated from the modern dance department of the Amsterdam School of the Arts in 2010. She has also studied choreography in Amsterdam and was a theatre intern in Tel Aviv in Israel.

Lindgren currently works as a dancer, performance artist, theatre maker and choreographer in Finland, Sweden and the Netherlands. Lindgren likes to mix together various genres in her work: in her pieces she crosses the borders between visual theatre, physical theatre and dance. She has also done a lot of cooperation with artists from different fields.
Lindgren’s work often highlights the banal, naive and instinctive behaviour that are highlighted in human nature. The artist attempts to study reality from new perspectives using the movement of the body.

In 2012, Ishmael Falke and Sandrina Lindgren established the visual theatre duo LIVSMEDLET, which means groceries, or literally substances for life, in English. LIVSMEDLET combines theatre and dance. Falke and Lindgren study the theatre world, playfully and by questioning our concepts of reality and our everyday life. The pieces are derived from a mix of contemporary puppetry, object theatre, physical theatre and dance, combined with surprising and sometimes unconventional choices in storytelling, materials and working methods.

LIVSMEDLET’S works have so far been performed in Tel Aviv, Turku, Stockholm, Barcelona, Amersfoort, Havanna and Helsinki. More cities are being added to this list all the time. 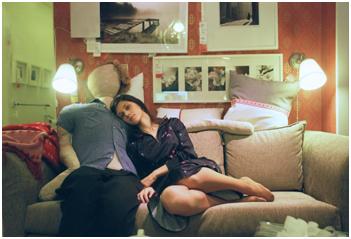 Olga Jitlina (born 1982, Russia) was born into a Russian-Jewish family. She has a degree in philology (2005) and in theory and history of art (2007). The key themes of her art are migration, inequality, creative class, humour as a weapon and utopian visions.

Jitlina sees her art as a continuation of the Russian tradition of socially engaged art which was started in the second half of the 19th century by a group of painters called Peredvižhniki (the Wanderers). Jitlina shares their approach that works of art are public statements, and their profound interest in social problems.

In her work Jitlina does not try to just describe or protest against the tragic situations in which history, government and our own passive behaviour puts us but she also tries to find ways out of these situations with tools such as humour, paradoxical interpretations and imagination.

In her art Jitlina analyses politics, urban transformation, post-Soviet history related to nationalities and social classes, and also gender issues in the epoch of Ikea and the internet.