Kone Foundation will organize a one-week Summer School on the documentation and description of Uralic languages on 6–11 June, 2016.

The programme will consist of four main elements:

1) The history and current state of language documentation

2) Linguistic theory and typology for language documentation and description

Confirmed teachers include Peter Austin (London), Ekaterina Gruzdeva (Helsinki), Matti Miestamo (Helsinki), and Michael Rießler (Freiburg). The language of instruction will be English. The venue will be the Saari Residence in Southwest Finland.

Kone Foundation, based in Helsinki, Finland, is currently funding several initiatives of linguistic documentation and description in Uralic languages. The Summer School will be organized in order to support these and other similar projects.

There is no fee for the Summer School. Twenty places are available; they are mainly intended for those working on Uralic languages, but scholars working in Finland on other languages can also apply. The foundation will cover the participants’ travel within Finland, and the accommodation and meals at the residence from 6 until 11/12 June. We can also fund the travel of two or three participants from abroad.

The application period for the Summer School will end on 28 March, 2016. Fill in the application form below in English or Finnish. The foundation will select the participants based on their applications, and all applicants will be notified by 15 April, 2016.

For further information, please contact Ksenia Shagal, ksenia.shagal@koneensaatio.fi. You can use English, Finnish, or Russian.

Peter Austin is Märit Rausing Chair in Field Linguistics, Director of the Endangered Languages Academic Programme at SOAS, University of London and Visiting Research Professor, University of Hong Kong. His research covers descriptive, theoretical and applied linguistics, with a focus on the theory and practice of language documentation. He has carried out extensive fieldwork on Australian Aboriginal and Austronesian languages of eastern Indonesia, and revitalisation work with Dieri Aboriginal Corporation of South Australia.

Ekaterina Gruzdeva is an Adjunct Professor and University Lecturer in General Linguistics at the University of Helsinki. She is a field linguist and descriptive grammarian working in particular with the Paleosiberian isolate Nivkh language spoken in the Russian Far East. She has published several works on the Nivkh language and sociology, as well as on general grammatical topics, language endangerment and revitalization. Most recently she is involved in international projects on Nivkh language revitalization and North Pacific Rim areal typology.

Matti Miestamo is a Professor of General Linguistics at the University of Helsinki. He specializes in wide-scale cross-linguistic comparison, or language typology. His main research topics include the expression of negation and questions in the world’s languages, as well as the issues of language complexity. He is also interested in the documentation of less-studied languages, such as Skolt Saami. 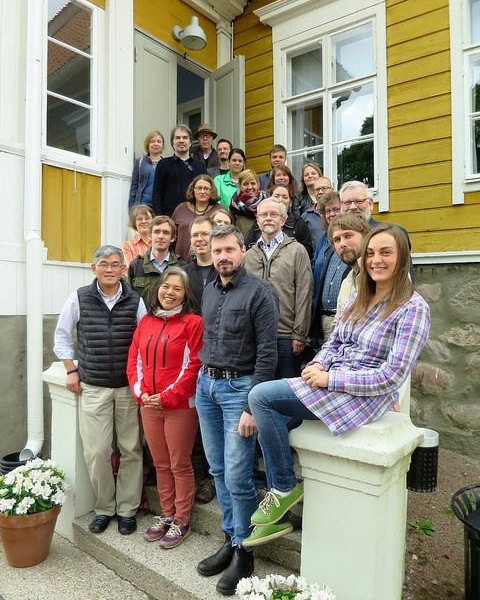 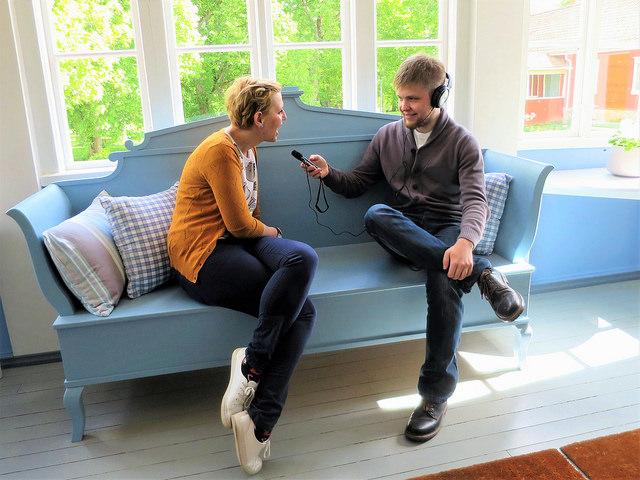 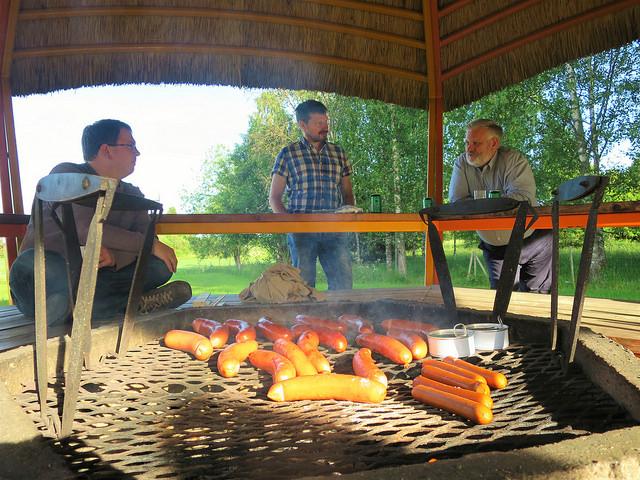 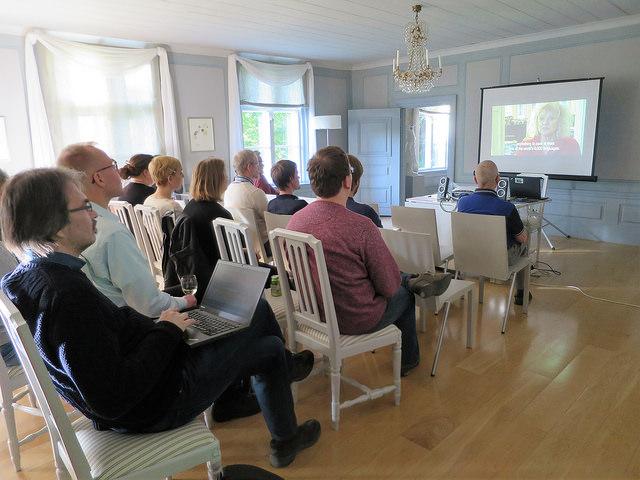 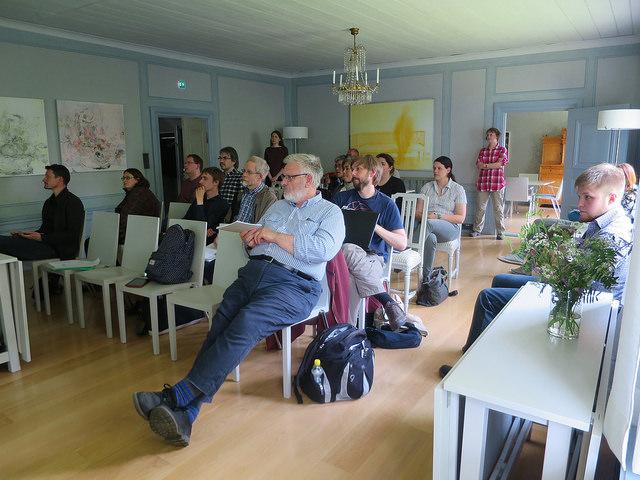