Kone Foundation organizes a two-day event on the world of ecological compensation in Turku, Finland. The event will combine perspectives from social and ecological research, literature, and art. The event will be co-organized with the Biodiversity Now! initiative, The Habitat Bank of Finland and the Forum for Environmental Information.

The construction of motorways and reservoirs, the digging of mines and even the building of detached houses have direct damaging effects on the habitats of other species. Exploiting natural resources – as in timber harvesting – damages the environment, but such activities have traditionally been evaluated from the viewpoint of individuals, societies or economies. National GDPs remain strongly tied to the exploitation of natural resources. At the same time, people have become aware that humanity is entirely dependent on functioning ecosystems. An international discussion is under way on how human activities can be modified to stop the harmful impacts on the environment. In addition to the conservation measures that are already in use, new methods are needed. One option is the implementation of ecological compensation: the loss or degradation of a habitat is compensated by restoring similar habitats elsewhere. The aim is to halt the decline of biodiversity.

Is our society ready to accept economic sacrifices in order to halt environmental damage? Is ecological idealism preventing the broad introduction of compensation? Do we understand all the ecological aspects of compensation? Does the political rhetoric correspond to the ecological requirements and facts? How is nature referred to in political rhetoric, or in scientific or literary publications? Do apocalyptic scenarios in literature inspire activism or despair? Can an ecocritical approach lead to a sharp analysis of the subject and make people think?

Kone Foundation’s aim is to make the world a better place, but even its actions burden the environment. As an aspect of its own environmental responsibility, the foundation is planning a thematic grant call for multidisciplinary projects that deal with ecological compensations. The projects may involve scientists from different fields, artists, journalists, activists and company employees. This networking seminar will provide the framework for the theme-based application round.

On the first day of the event, Friday the 9th of June, we will organize a multidisciplinary seminar in Turku. The seminar is open for everyone. Most of the talks will be in Finnish, but they will be interpreted into English. The registration for the seminar ends on the 26th of May at 24:00.

On Saturday the 10th of June, there will be a workshop day for people from different fields. The workshops will take place at the Saari Residence in Mynämäki. A maximum of 50 participants can attend. Registration for the workshops has ended and the workshops are full. 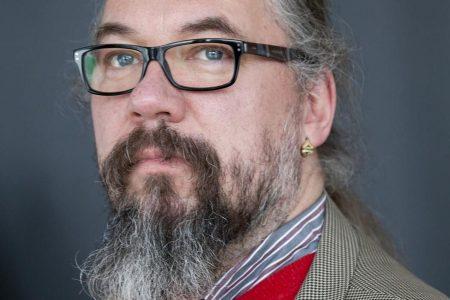 Janne Kotiaho is a professor of ecology in the University of Jyväskylä and a member of the Board of Directors in Kone Foundation. His interests are in pluralistic land use planning, assessing and reversing ecosystem degradation and the opportunities offered by ecological compensations. Kotiaho aims to influence the society by actively engaging in public discussions. Kotiaho chaired the Finnish working group on assessing and reversing ecosystem degradation (ELITE) and he is currently involved in a global assessment of the land degradation and restoration for the UN Intergovernmental Panel for Biodiversity and Ecosystem Services (IPBES).

Anthony D. Barnosky is Executive Director of Stanford University’s Jasper Ridge Biological Preserve. He has spent three decades studying past planetary changes and what they mean for understanding today’s global change. His current research focuses on extinctions and climate change. He is the author of numerous scientific articles and blog posts. His recent books examine the state of the planet today and how we can guide it toward a future we want, rather than one that inadvertently happens to us. 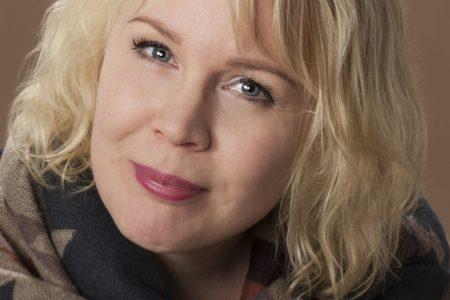 Karoliina Lummaa is a researcher of literature and environmental humanities. Currently, she is working in the research project “Messy Worlds” (Department of Finnish Literature, University of Turku), funded by Kone Foundation. Lummaa is a Docent in ecocriticism and she has co-edited Finnish anthologies devoted to multidisciplinary environmental research (2012), poetry criticism (2007, 2012) and posthumanism (2014). 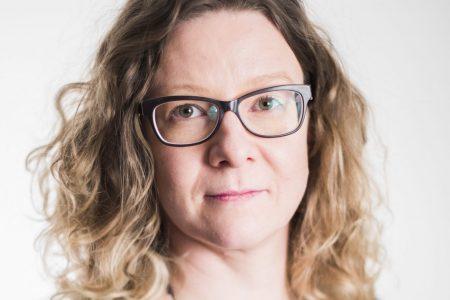 Nina V. Nygren does research on nature conservation politics and conflicts. She currently holds the position of University Lecturer of Environmental policy in the Faculty of Management at the University of Tampere. Nygren is also a founding member and the chairperson of the research cooperative Tutkimusosuuskunta Tapaus. Tapaus works e.g. on new conservation solutions. 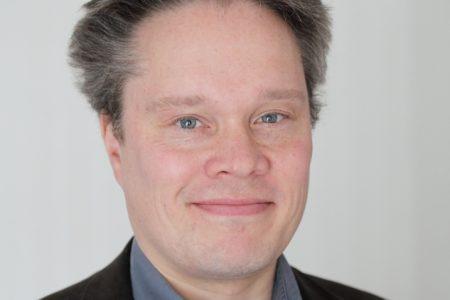 Atte Moilanen is Research Director of conservation decision analysis at the University of Helsinki, Department of Biosciences. With a background in computer science, applied mathematics and ecology, his research has focused on conceptual and methodological issues in spatial ecology, ecologically based land use planning, and ecoinformatics. Moilanen has during the past decade also published several studies about biodiversity offsets. 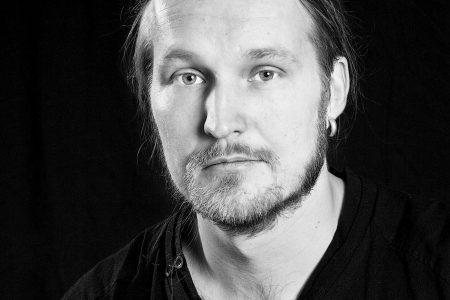 Toni Lahtinen works as a university lecturer and researcher of literature in the University of Tampere. His postdoctoral research focuses on the descriptions of environmental risks, catastrophies and myths in contemporary Finnish literature. Lahtinen is also involved in the research program “Darkening visions: Dystopian fiction in contemporary Finnish literature” funded by Kone Foundation. 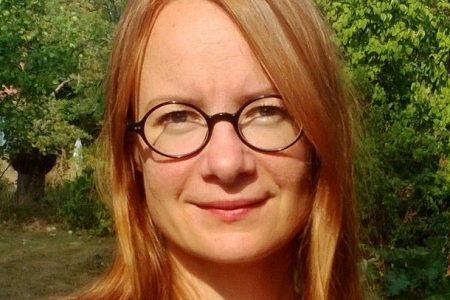 Research Professor Eeva Primmer is the Head of the Environmental Governance Unit at the Finnish Environment Institute (SYKE) and a Docent in Environmental policy at the University of Helsinki. Her research topics cover governance mechanisms and policy instruments as well as implementation, networks and practices. Her substantial expertise lies in ecosystem services governance as well as policies in the areas of biodiversity conservation, forestry and natural resources. 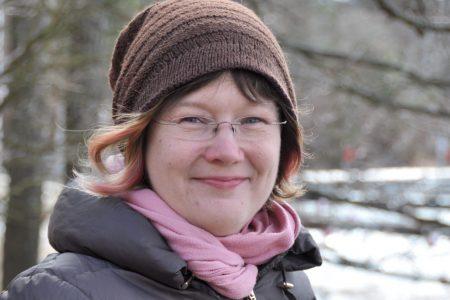 Minna Pekkonen works as a postdoctoral researcher in the projects Ecosystem Hotel and The Habitat Bank of Finland at the Finnish Environment Institute. The goal in both projects is to find novel methods and different co-operation possibilities to halt the biodiversity loss. Pekkonen has a PhD in Ecology and Evolutionary Biology. 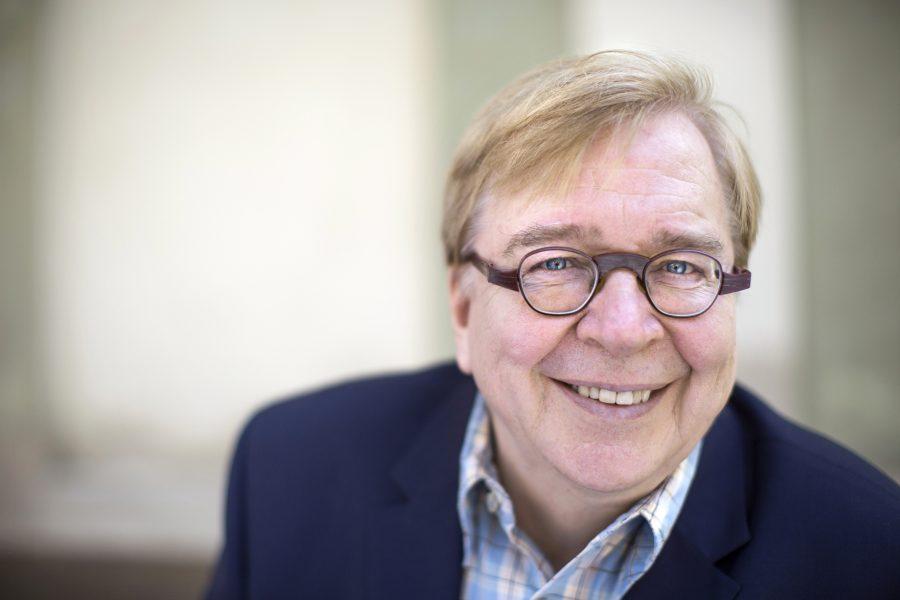 Markku Ollikainen is a professor of environmental economics in the University of Helsinki. His research is focused on the core topics of environmental politics, such as the conservation of biodiversity, the challenges of water conservation and climate politics. The central aim of his research is to find solutions for integrating economic mechanisms with the carrying capacity of nature. Ollikainen is the chair of The Finnish Climate Panel and he works at the interface between politics and research with the task of communicating science-based information to the political decision-makers. 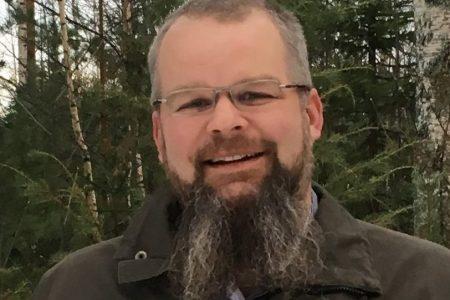 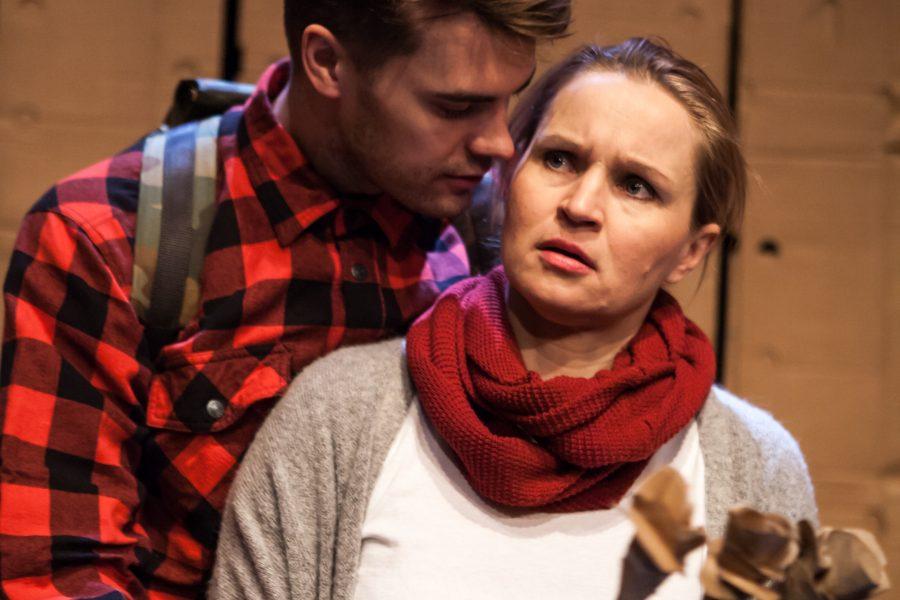 Teatteri Siperia is a professional theatre from Tampere. The theatre was born out of the will to create new, thought-provoking theatre of current topics and to advance the ways of doing theatre. During its ten-year operation the theatre has worked to develop topic- and group-oriented theatre methods.

Organizers
The event will be co-organized with the Biodiversity Now! initiative, The Habitat Bank of Finland and the Forum for Environmental Information.

Friday the 9th of June Sigyn-hall of Turku conservatory

13:40 Teatteri Siperia: Hey, we are compensating! (In Finnish with interpretation)

14:30 Jussi Päivinen: The role of state-owned land in the provision of ecological compensations (In Finnish with interpretation)
See video

16:00 Atte Moilanen: Why do biodiversity offsets fail? – Critical factors in the determination of offsets (In Finnish with interpretation)
See video

9:00 The bus leaves from the hotel

9:30-19:00 Workshops and nature trip as well as lunch, coffee and supper at the Saari Residence

19:00 Leaving from the Saari Residence

19:40 The bus drops off people at Turku railway station and then continues to Helsinki

The workshops will deal with various themes concerning ecological compensation, such as different values related to nature, the losses and offsets of biodiversity, the possibilities of compensation in the current system of laws and rules, or the language and terms used in the discussions around compensation. One aim of the workshops is to come up with multidisciplinary projects and to increase collaboration between scientists and artists from different fields.

Jussi Päivinen: The role of state-owned land in the provision of ecological compensations (In Finnish)
See video

Atte Moilanen: Why do biodiversity offsets fail? – Critical factors in the determination of offsets (In Finnish)
See video

Photos from the day below.