Sinem Kayacan, artistic researcher and video artist, will lead the conversation in the next Breakfast Well event on 13 May at 9 am. Kayacan’s focus on writing is ‘academic writing’ with methods traditionally considered as non-academic. She is exploring ways to embed her artistic practice into writing on academic platforms. She will have a dialogue with Max Ryynänen, Senior Lecturer of Theory of Visual Culture in Aalto University.

The event will be held in English. 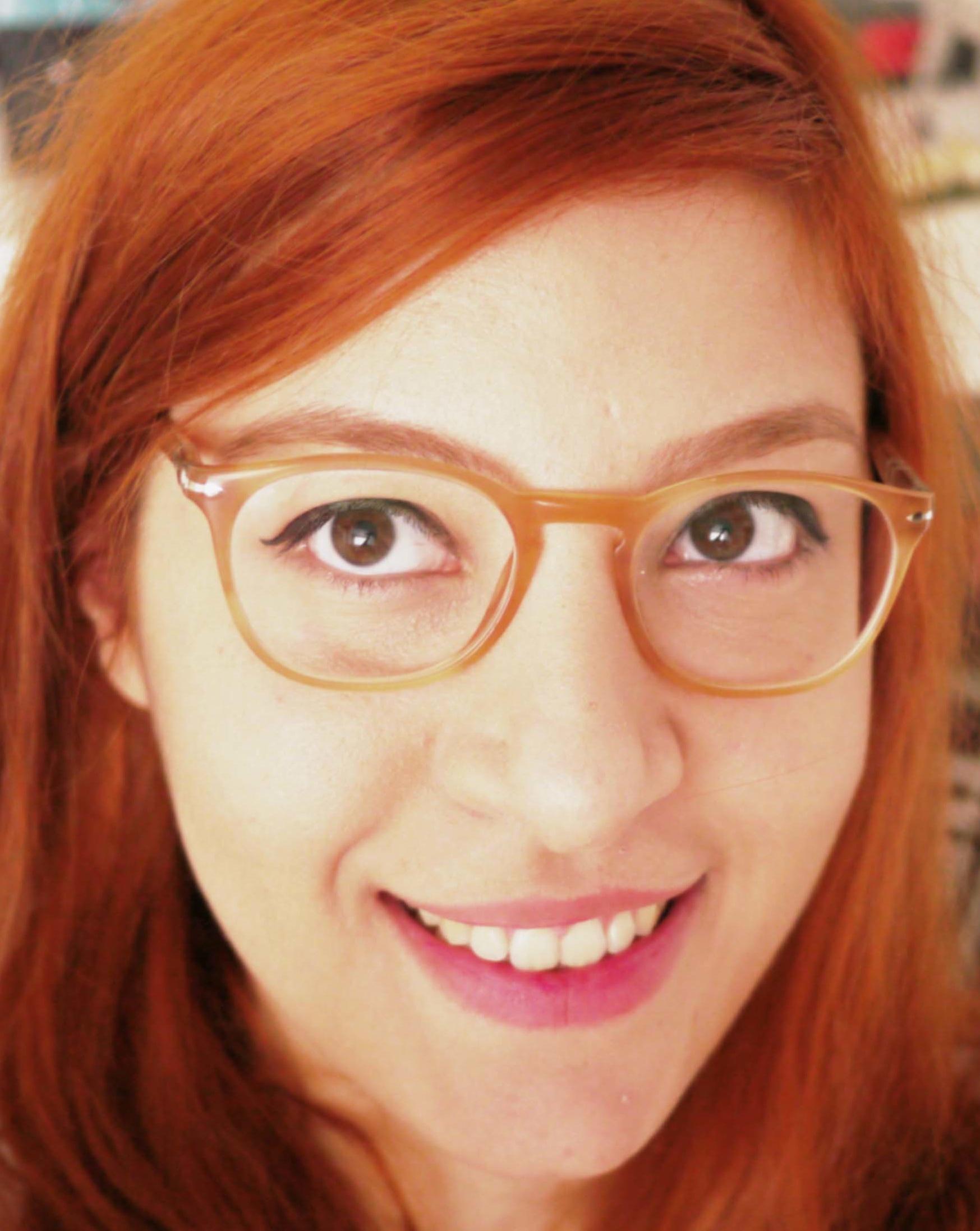 Sinem Kayacan is an artistic researcher and video artist, originally from Istanbul, living and working in Helsinki. She holds an MA degree in Film with a focus on experimental video. Previously, she worked as a lecturer on video techniques and aesthetics topics for several years. Currently; she is a Kone researcher grant recipient, pursuing her doctoral degree in Aalto University, Department of Art-Contemporary Art field. 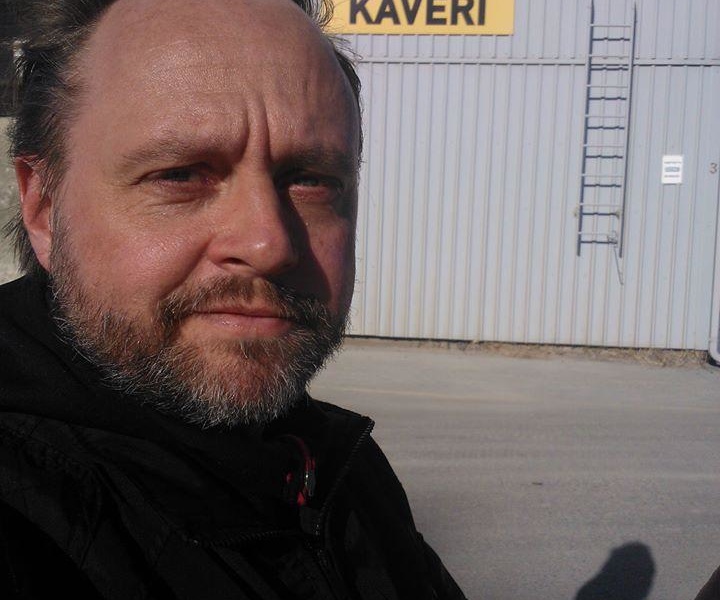 Max Ryynänen works as a Senior Lecturer of Theory of Visual Culture at Aalto University. He is the chair of the Finnish Society for Aesthetics and is currently working on establishing a new journal, Popular Inquiry, which will focus on the aesthetics and cultural theory of camp, kitsch, mass culture and contemporary folk art. More on Ryynänen’s work: http://maxryynanen.net/

Sinem Kayacan led the breakfast conversation about her artistic research. For her, writing is not a tool which should explain the art, but rather an element of the work. Sinem asked if doing art can be research in itself. Fundamental questions on what counts as research results were touched upon. 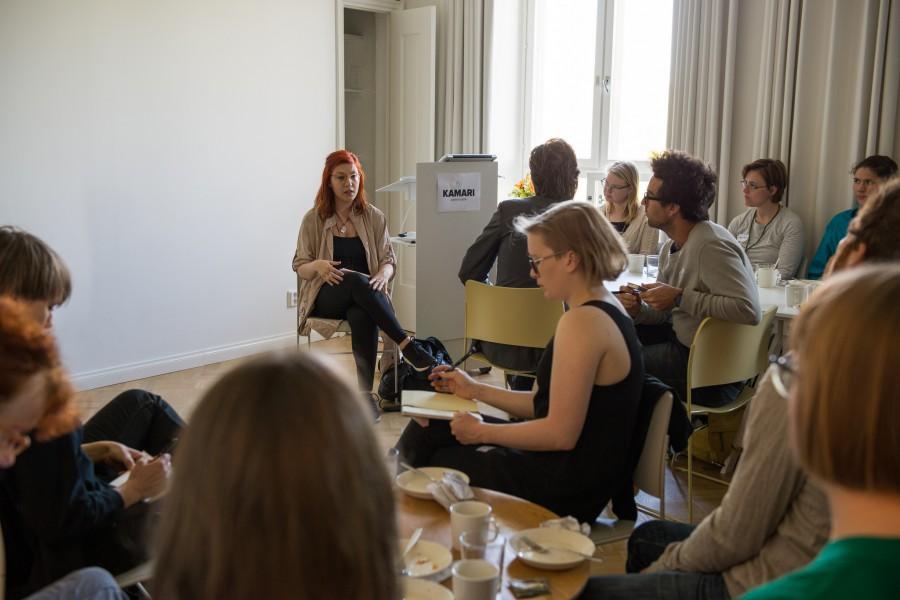 Sinem Kayacan led the conversation in the Breakfast Well event on 13 May. 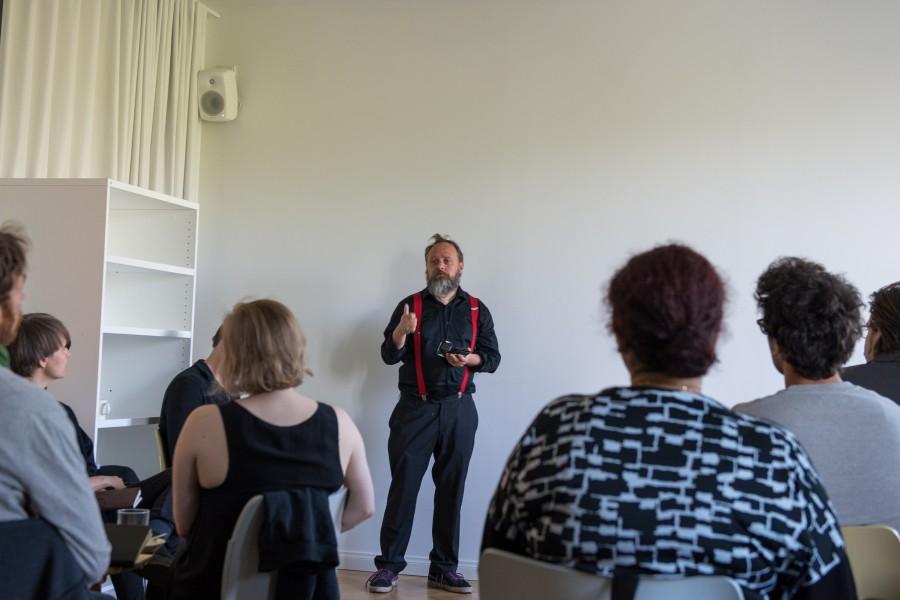 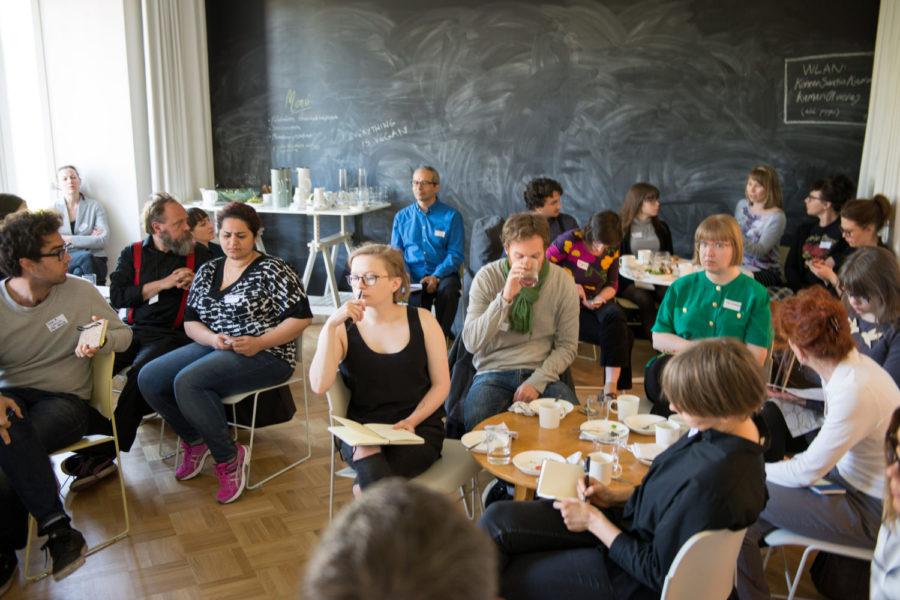