Myths and field notes from the countryside

In hist artistic work, New Zealand artist Matthew Cowan explores the folklore and historical beliefs of the countryside, as well as their sometimes surprising presence in the modern world. Opened on 6 April in Helsinki, the exhibition para field notes by Cowan is the sixth of a series of collaborative exhibitions between Saari Residence and Photographic Gallery Hippolyte.

Matthew Cowan stayed at Saari as an invited artist from September 2016 to April 2017. He had previously worked at the Saari Residence at the end of 2013 and in the summer of 2015 together with the Lintutorni collective. During his residency, Cowan continued exploring his longtime interest of the themes of old folklore and mythology. His time at the charming, quiet and even isolated country environment proved to be fruitful for the artist, and led him on paths that surprised even himself.

“In reflection, the time at Saari, that came to an end in April last year, seems at once like both a long and a short period. It gave me time to begin working in this new way, a kind of open approach that allowed for artistic wandering and questions that led off on tangents,” Cowan describes.

The new exhibition para field notes consists of installations made of straw and other familiar agricultural objects and materials, photographs and video, and a collection of items on loan from the Tavastila local museum near the Saari Residence. The Mynämäki male choir also participated in the making of one of the exhibition’s videos.

“The work started out as an open sphere of interest into the countryside as a place of mythology and folklore. I was interested in stepping into the mystery that it represented for me personally as someone who comes from the city, and as an artist who is dealing with folklore. However, for this exhibition, I have been working in a new way, focusing on many things at once, looking at the connections between things,  and considering what still is mysterious and relevant about folklore, now. The result is a presentation that reflects the visual landscape of some of the resources I encountered along the way,” Cowan says. 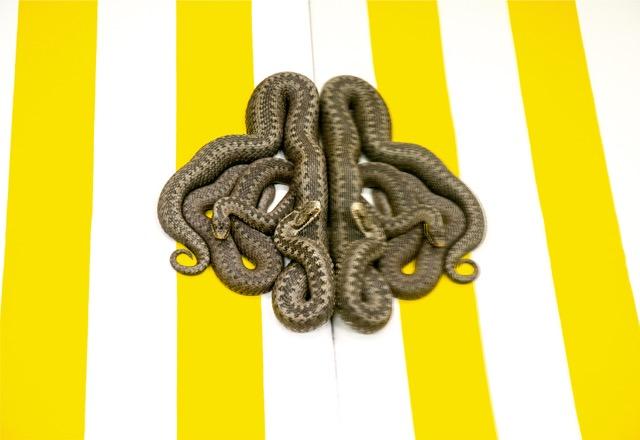 Finnish nature and the special characteristics of the countryside of Southwest Finland made a lasting impression on the artist. Parallels to his native New Zealand can also be found in the local mindsets, particularly in the relationship to nature.

“At Saari, I learned a little about what it is like to live in the countryside – for a short time anyway. The rhythm of the seasons and the animals, both wild and domesticated, made a big impression on me. I think in Finland there is always a strong link to the influence of the natural world in folklore. This is partly about history and partly about landscape, I guess. This link to the natural world is something that I recognise as familiar, coming from New Zealand which is also a place ‘on the edge’, geographically, only upside-down on the other side of the world.”

During his residency as an invited artist, Cowan investigated the myths and folklore of Southwest Finland and encountered demon-like figures in the murals in Kalanti church, which date from the 1470s. The finding also gave the exhibition its name. Para field notes refers to the paintings’ depictions of milk-stealing supernatural beings of both Finnish and European folklore. A para was a familiar spirit or fairy, tasked with helping the house and its owners and protecting their wealth. The para could be sent to steal milk from neighbours, and the Kalanti church murals depict scenes of people churning butter from milk stolen by the onlooking para. Exhibition guests can sense the presence of paras peering down from above, just as parishioners at Kalanni church have for over five hundred years.

According to old wisdom, good fortune is a limited commodity, with not enough to go around. Many of the para field notes exhibition pieces portray the various practices and acts that have been used in attempts to ensure good fortune. Today, the lives and livelihood of most people are no longer dependent on forces of nature or good weather, but many of the old rituals aimed at improving harvests and the supply of food still appear to manifest themselves at the background of many modern customs.

The opening of Cowan’s exhibition takes place aptly around Easter, a time when the countryside has traditionally worried greatly over the prospects of the coming harvest season and the well-being of domestic animals. The annual Easter tradition of virvonta, which survives to the present day, has its roots in witches who would try to sneak their way into barns between Good Friday and Easter Sunday in order to harm the animals. Trolls and witches were kept away with Easter bonfires, along with other protective measures. As an example of modern-day carnivalistic rituals, Cowan points out the tradition of penkkarit, celebrated every February by high school seniors.

“Every Friday at Saari, the taxi comes to take you to the supermarket in Mynämäki, and I remember one Friday during my stay when all the high school students were having a kind of carnival parade for the end of their school year. I think this happens all over Finland, and it functions like a contemporary rite of passage for Finnish students.” 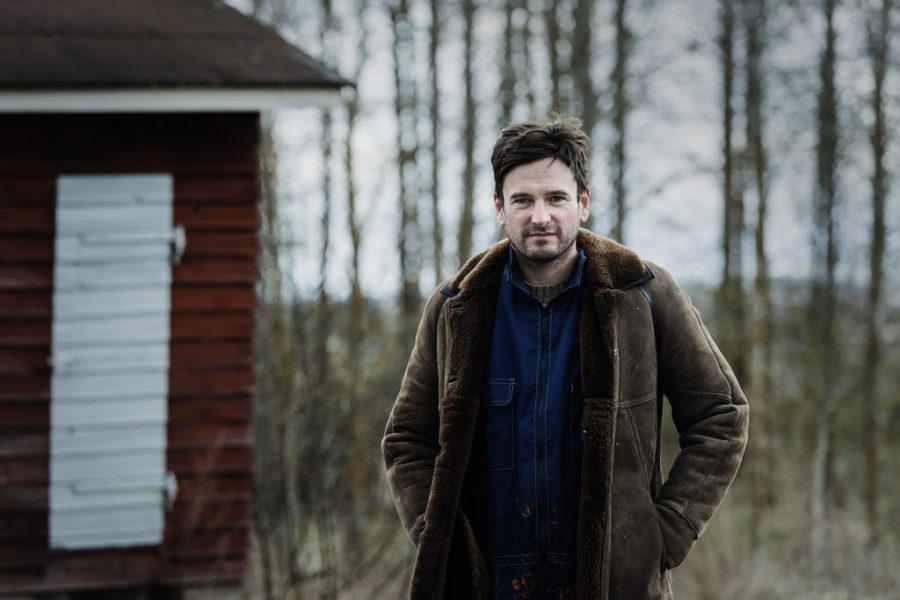