Cowan’s art deals with European folklore with the means of photography, video, installation and performance. His artwork investigates humour and the carnivalesque present in traditions and rituals. “Things are turned upside down, not just in literal way, but metaphorically as well. I want to think about what it means to live in a topsy-turvy world in 2016 and 2017,” he describes.

“One of the things about folklore and folk traditions is that it happens mostly in the countryside, and these days, most of us live in the city. I am interested in that gap between where we live and where folk rituals and traditions happen. I don’t really care about anything that is like a perfect, authentic history. I think I am more interested in a different kind of truth,” Cowan contemplates. 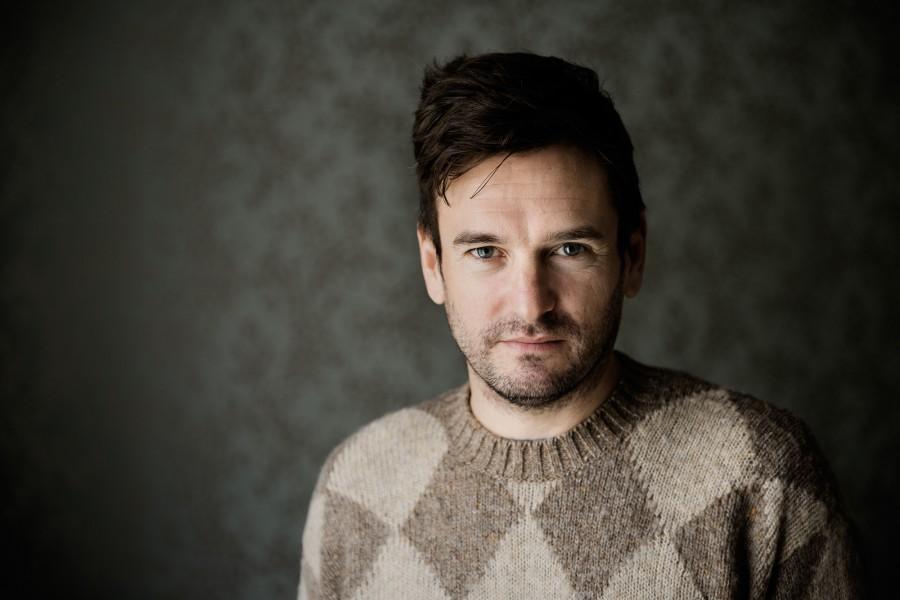 Cowan, who resides in Berlin, began his studies for a doctorate in fine arts in the Academy of Fine Arts in Helsinki in the autumn of 2015, so he will concentrate on working on his doctoral thesis while staying at the Saari Residence. “A long period reserved for working is ideal for writing,” he says. “The subject of my doctoral thesis is close to my artwork: it deals with how an artist works with the carnivalesque in folkore,” he continues.  In addition, he will plan and work on two major exhibitions. The exhibitions will take place at the end of 2017 in New Zealand and Poland, and they are part of this doctoral studies.

During his residency guest period, Cowan expects to meet plenty of artists and researchers from various fields. “I am especially looking forward to conversations with writers, because it is not my field,” he says. “If there is time, I would also like to work with the guys from Mynämäki male choir again with whom I made the Nuuttipukki video at the residence at the end of 2013. We managed to communicate through the artwork in a special way,” Cowan reflects.

Watch a video of Matthew Cowan talking about his working methods: