Journeys through time and places – asylum seekers in Northern Finland

The project led by Tapio Nykänen, University of Lapland, is studying the social and political dynamics that are developing around the registration centre in Tornio and the reception centres established in various municipalities.

The project will describe the life stories of asylum seekers, and the international networks and information channels which have led these people to travel through Europe to northern Finland. It will look at power politics and the connected fate of the Middle East and Europe through the eyes and experiences of the asylum seekers. The project will also study the challenges caused by the situation from the perspective of social work.

The project is multidisciplinary: it involves scientific, artistic and journalistic approaches and methods. The project will consist of three empirical research sections, an artistic section based on video and photography, and a journalistic section carried out in cooperation with the Finnish Broadcasting Company YLE. The first public results of the project can be expected during 2016. 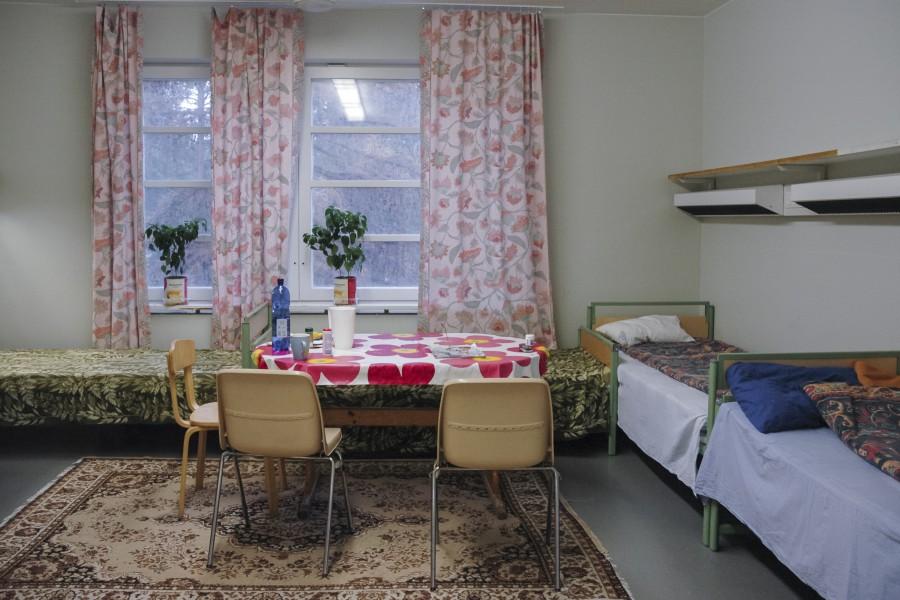 Journeys through time and places

“There are a million faces to the refugee issue that has resulted from the crises in the Middle East and Africa. One has recent memories of drought, bombs, refugee camps, friendly helpers, barbed wire and batons. Another has made deals, made and believed in promises and has a phone full of memories of the journey through Europe. A third one in a housing unit in a snowy rural municipality misses his mum and dad. Many are grieving or afraid. Each one is holding out hope of a better life.

It is not possible to simplify the refugee situation into positive and negative consequences, not even from the Finnish perspective. It is solidarity and joy resulting from a meeting of cultures, crime and a feeling of insecurity, but most frequently, however, everyday dealings, professional challenges, learning, suspicions, frustration and hopes.

Those who experience this are connected by their journey through time and places. There is no return to the way things were before.

The goal of our project is to study the social reasons and consequences of the refugee situation through the experiences in northern Finland. We want to add nuances to the discussions on the refugee situation that are taking place in the academic arena and in public. Research and art offer new angles, explanations and insights that also benefit decision-making.

In our project we will study the social and political dynamics that develop around the registration centre in Tornio and the reception centres established in various municipalities. Experiences of an extraordinary time are brought together at the centres: inside them people remember the past and are eager to find out what will happen next. Our project will give a voice to the asylum seekers, the professionals working with them and the Finnish people living in the areas around these centres.” 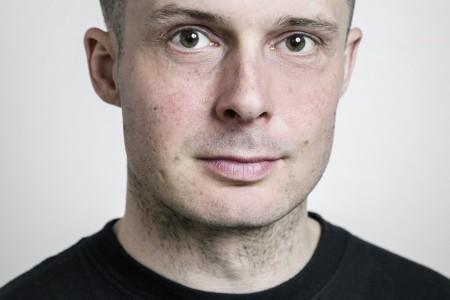