The second invited artist (2014 - 2015) at the Saari Residence is poet, performace artist and essayist Jonimatti Joutsijärvi, who stayed in the residence in 2009.
Kuva: Riku Pihlanto

Poet, performance artist and essayist Jonimatti Joutsijärvi worked as the second invited artist at the Saari Residence from September 2014 to April 2015 . 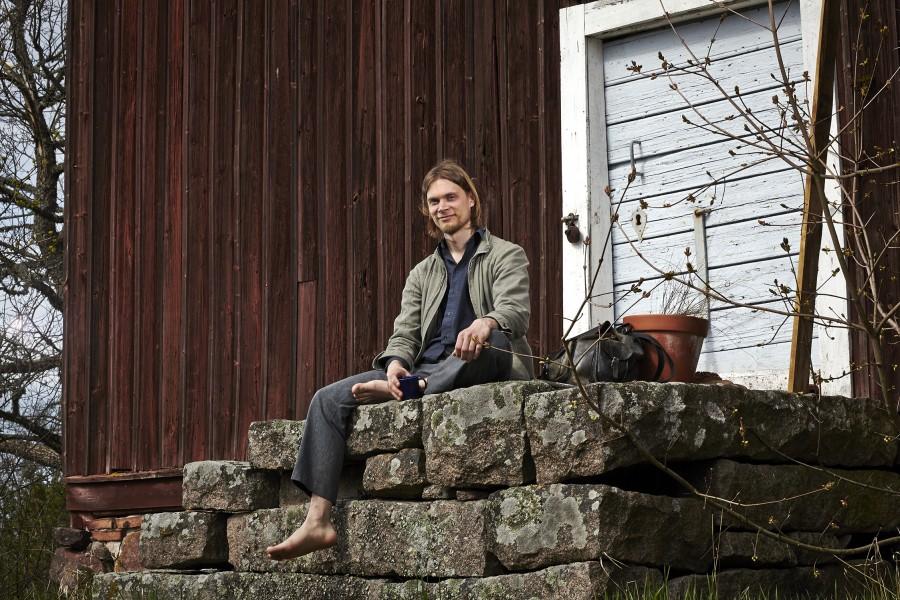 Jonimatti Joutsijärvi (born in 1984 at Salla) is a poet, essayist, performance artist and religious studies scholar who lives in Rauhanlinna, Kaarina. He participated in an individual residency at Saari Residence in September-October 2009. Works completed by Joutsijärvi during his residency: a collection of poems called Aloitan alusta. Alan laulaa (ntamo), and a collection of essays, Ei mikään itsessään (Sanasato). Both were published in autumn 2010. His first collection of poems, Tule on minun nimeni, was published in 2007 (ntamo).

As an invited artist, Joutsijärvi will focus on writing poetry and songs.

“Being an invited artist feels like a vote of confidence in my work. It gives me a chance to write a longer script and to have peace and quiet to search for songs. Advancing both tasks in the long term in a sensible manner takes time. Eight months is a long time in which these and certainly some other less developed parts of my artistic work can grow. The Saari Residence is also the perfect place for testing performances, as there is a potential small audience already on site. The setting is also fascinating, with the sea, the sky and the old seabed from which it will be easy to follow the sun from morning to evening,” says Joutsijärvi, referring to his upcoming invited artist period. 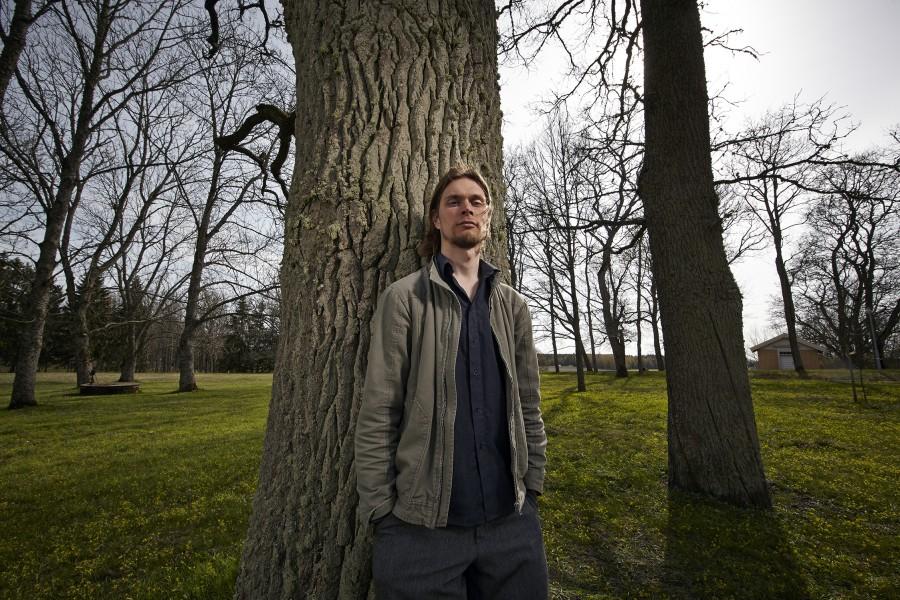 “In addition to writing I also sing and perform both alone and in various groups. For me, poetry is not just words, but also aural and visual art. At this time, it seems relevant to me to consider in practice the notion put forth by Jerzy Grotowski that artistic work should be able to touch the entirety of being a human being,” says Joutsijärvi.

“I am very happy that Jonimatti agreed to be next winter’s invited artist. Jonimatti’s versatile profile as an artist will enrich the interaction between the artists next winter, and he will provide a welcome addition to the experience of the Saari Well. I would like to extend a warm welcome to Jonimatti, and together with the rest of the staff, we will do our best to make sure that he enjoys his stay here. I am also eagerly waiting to hear Jonimatti sing,” says Hanna Nurminen, Executive Director at Saari Residence.

More of Joutsijärvi’s thoughts and insights on the invited artist residency can be viewed in a video (in Finnish) filmed at the Saari Residence in April 2014:

Slow Travel – A Privilege not a Sacrifice