Lauttasaari manor, acquired last year by Kone Foundation, was built in 1837. In the nearly 180-year-long history of the building, many renovations have been made: walls have been moved, walls, ceiling and floor have been given new coats of paint, and other surfaces, building services equipment has been renewed. Before the manor is once again renewed, we have taken a look into the old. Conservator Tiina Sonninen, with her staff, has been responsible for the project.

Sonninen has been working in Lauttasaari manor with her staff all spring. The location was familiar to them even before Kone Foundation’s commission, because Konservointi T. Sonninen Oy performed interior colour research as a commission for the City of Helsinki’s real estate department Tilakeskus in 2011. “The return to the manor to conduct further research was a pleasant surprise, because the previously planned use for the building changed, and the old building will remain in lighter use. It is now also possible to restore decorative paintings and colours from the early 19th century that were found during the research project,” says Tiina Sonninen. 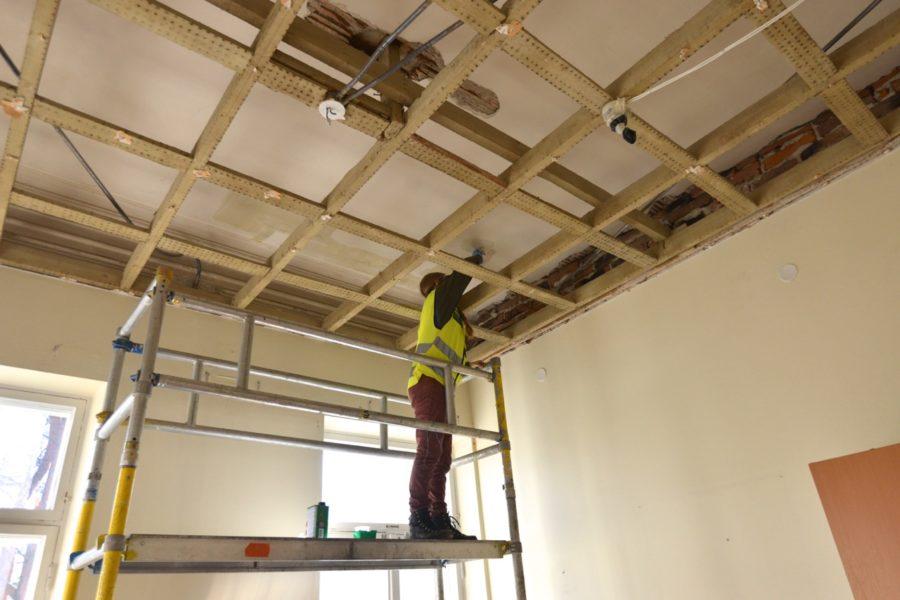 In 2011 quite extensive research was done on what the paint surfaces of the old ceilings, walls, doors, windows and cornice strips were like. “This time we elaborated on the previous research and looked for more old finishing layers in the wall surfaces. We also revealed more interior ceilings”, explains Sonninen.

“On the upper floor of the manor, in the  anteroom, we found a white-grey stencil decoration, which we were able to document almost completely,” says Sonninen. “Originally there used to be relatively bright colours typical of the Empire period in the upstairs hall and corner room, and some of the colours that were in style were Prussian blue and yellow. “The stencil decoration in the anteroom is a little more discreet. The paint is distemper, which became popular in the 18th century. According to Sonninen, the ceilings were probably originally painted with white distemper, and decorative paintings were added a little bit later. 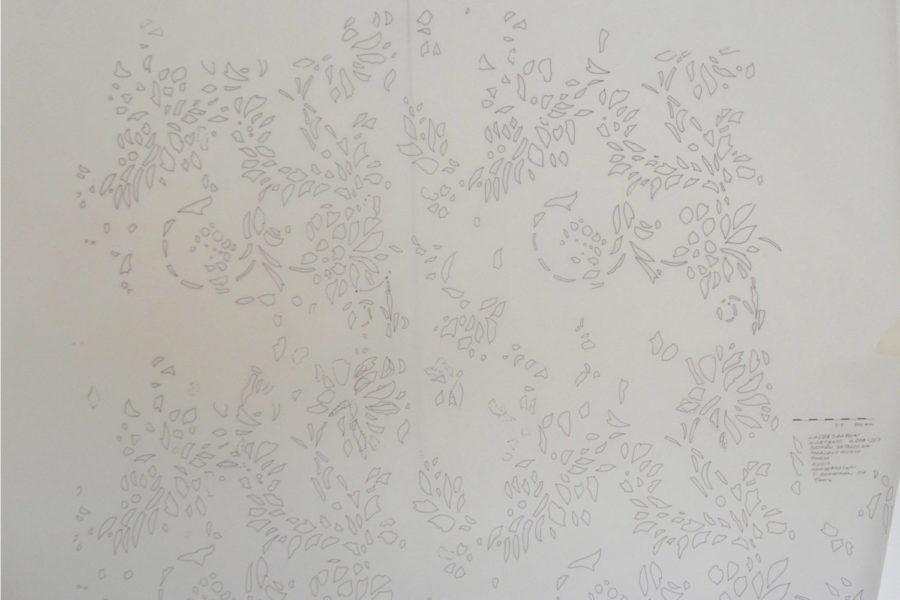 Reconstruction of the stencil decoration in the anteroom.

Conservators have plenty of technology to aid their research. The paint has been examined with X-ray fluorescence (XRF), which has provided information about the pigments used, such as copper-based synthetic malachite (greenverditer) green, chrome yellow and Prussian blue. The pigment samples have been further examined with a polarizing microscope, which gives additional confirmation of the results. The microscope can also be used to study pigments which cannot be verified with XRF examination, such as carbon black. 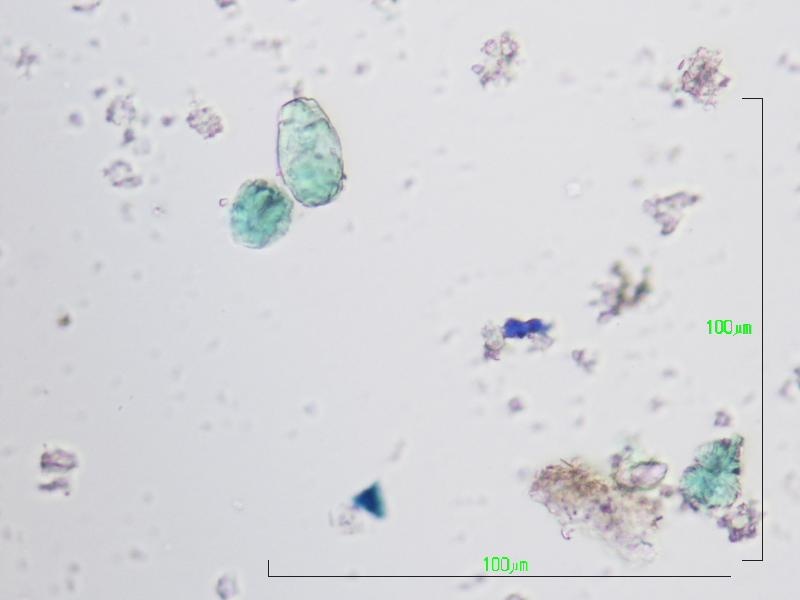 New technology is helpful, but on the other hand, new regulations have reduced the chances of recovering old paintings intact: “In one room we have found a preserved fresco. However, recovering it has been almost impossible because the current law on solvents prohibits the use of the paint stripper we previously used,” says Sonninen.

Some of the information gathered from the research will be used to restore the building. In some rooms a strip of the old paint will be left visible and in some the information will be archived for similar future projects. In some places the old paint might be restored. The renovation aims to expose the layers of the different periods and also bring in the present day.

Equality and anti-racism at Kone Foundation