Lora Dimova is an artist working with a variety of media. During Kone Foundation’s home residency Dimova is working on the piece Artificial Life. The work is a personal journey, a quest for understanding what it means to be a human today, what kind of environment we are creating for ourselves and how we relate to that environment. In this blog text Dimova reflects on her project.
Image: Lora Dimova

It’s been a bit odd for me lately. I found myself in a constant circulation between words, worlds and paragraphs, between reality and fiction, between the desire to succeed and the desire to fail, between voices and sounds, between letters and numbers, between digital and physical spaces, between copy and paste, between walls.
A continuous system of repetition.

I decided to stop everything. To disappear. To disconnect. To go offline. To clean my space. I wanted to use the moment, every moment. It was the right time to reflect on my life. The collective isolation was a blessing for me. I didn’t have to explain anything to anybody. Finally time out!

Silence. The noise suddenly stopped.
Where did that all go?
There was nothing left anymore. Pure silence. I felt I had entered outer space.
A sense of relief. Unreal. But obviously possible!

Reality suddenly appeared different.
Before that the screen in front of me constantly wanted to convince me that what I saw in there was real. It wanted me to disappear in its refractions and meanders of virtual illusions, to convince me that I was a part of its reality.
No more slavery! Decoding the algorithm.

I take a walk around my studio. It is a warm evening. The sun is shining. One of those evenings, where you feel intensely driven to go out for no reason, just to breathe the fresh outdoor air. Surrounded by concrete walls, endless glass windows, advertising signs I try to make sense of all I see around me. Is there a meaning? What if suddenly all went away? I forget what month it is. What time it is.

It is already Summer.

Another renovation is coming. Another building is emptied. Another office is closed. Another tree is cut. Another rock is moved. Another road is made. Leading to where?

People in cars. People in apartments. People in shops. Waiting. Always waiting. To be on a line. Online.

Another connection is made. Is it real? Physical? Virtual? Telepathic? Analogue? Romantic? 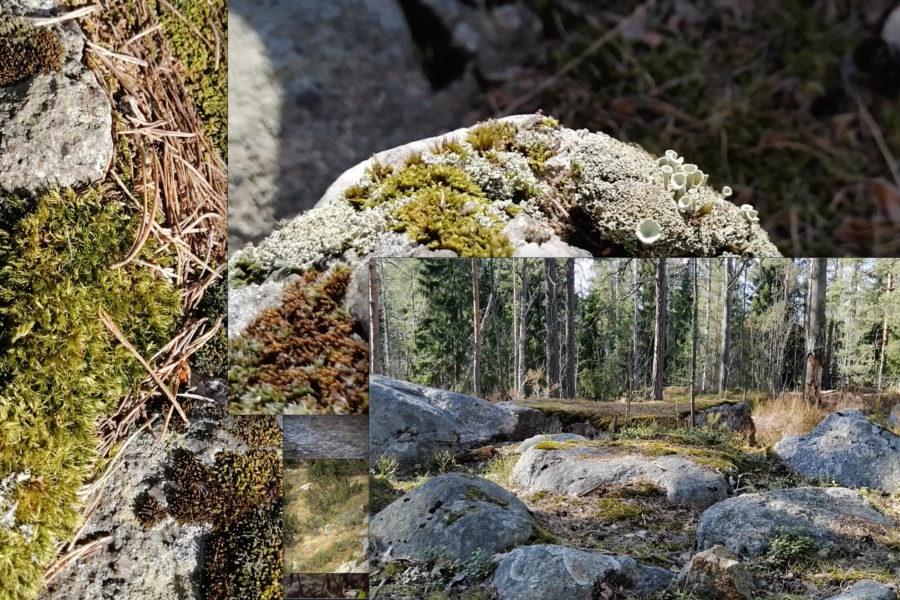 I lie down on a rock in the midst of the forest. Listening. Following the movement of the light, reflected on the trees around. The birds are singing. A thought comes. “see through…”. Few lines I wrote that day come to mind. “Between four walls. A room and a kitchen. Home. My home. Your home… Empty… apartment…” A sound I recorded today resonates in my ears… Reverb. Subvert... Mixing words and sounds. Gradually I am falling asleep.

Walking the same path. It has been a while now. Roaming like a wild animal in the forest. Looking for something. Chasing something. The constant need to see, to understand, to record… Everything. Something…

I know I have captured it!
I just cannot explain its substance, its form… Cannot even recall when it happened.
I feel excited. Happy. Strange.

All my life has been a performance. Acting as if I understood. As If I belonged… Do I understand now? At this very moment?

This world is made of so many pieces. Little patches put together. Every rock, every stone, every piece of grass, every flower is placed on exactly the right spot. Nature is like the perfect puzzle. When you observe it closely you understand that nothing random exists there. It is all perfection. Can we do that? Can our environment be like nature? Can our environment be nature? Can we become nature?

What’s next? Living in the future? Already? Now?

Thinking of destruction.
Are we destroying? Have we destroyed?
Land? Life? Ourselves? 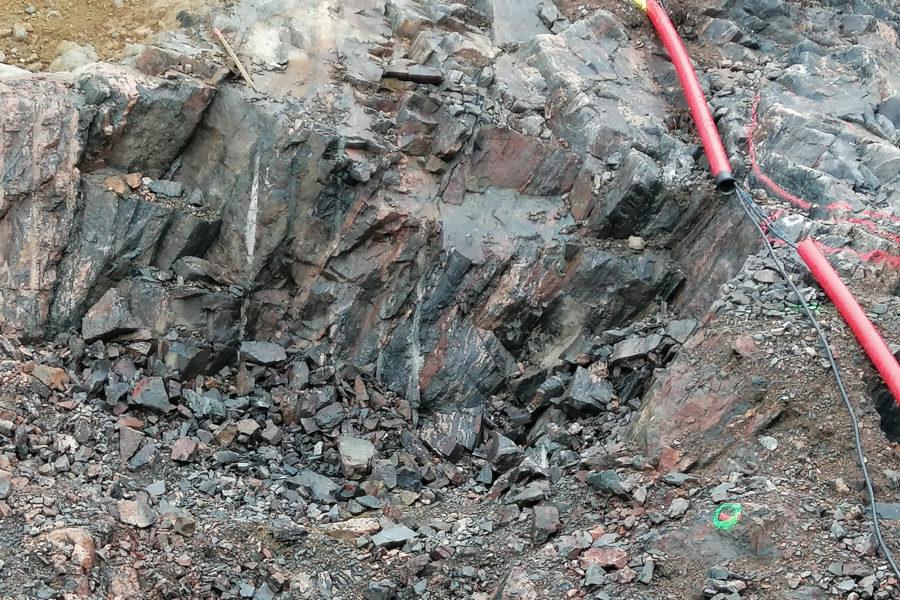 A human being is a work in progress. Existing between time zones, continents, counties, cities, apartments and walls. Some time, at some green spot somewhere there is somebody thinking of repair. Thinking how to fix the broken, disconnected and damaged. Is it possible to put the pieces of the puzzle together?

Dimova is a multidisciplinary artist, based in Helsinki. Currently she is attending the home residency run by Kone Foundation, working with sound, words, performance and video. For more information: http://www.loradimova.com
Related
Boldness blog